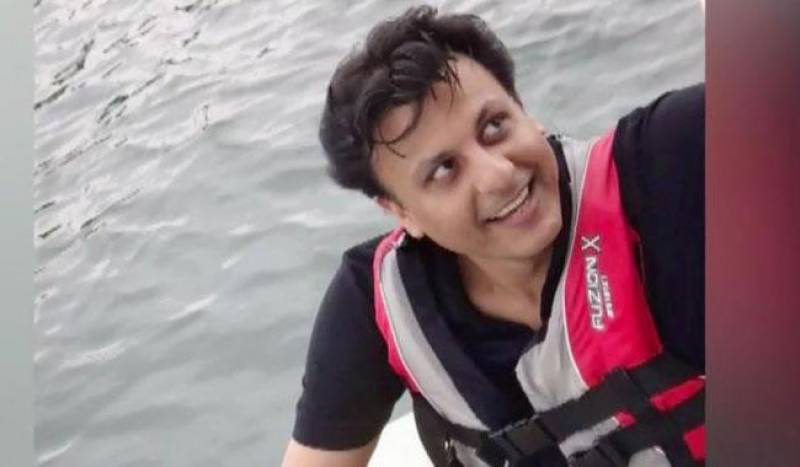 ISLAMABAD: (APP) A spokesman of Islamabad police Friday contradicted a published news about alleged disappearance of video footage of Barrister Fahd murder case and assured investigation of the case will continue very swiftly and exactly according to law.

In a statement, he said there was absolute no truth in news that video footage of the incident had disappeared.

He further said as the case was under investigation, police could not issue further details of the evidence available with it.

The spokesman expressed regret at an effort by some elements to give a political colour to the murder case and said a high level committee comprising able officers was formed for investigation of the case.

The committee was investigating the case according to legal requirements.

He said noose was tightened around accused and demands of justice would be met in the case.

He said as the case was of sensitive nature it was required that unverified news should not be published as news based on incorrect information could have a negative effect on the investigation and cause more problems for the grieved family seeking justice.