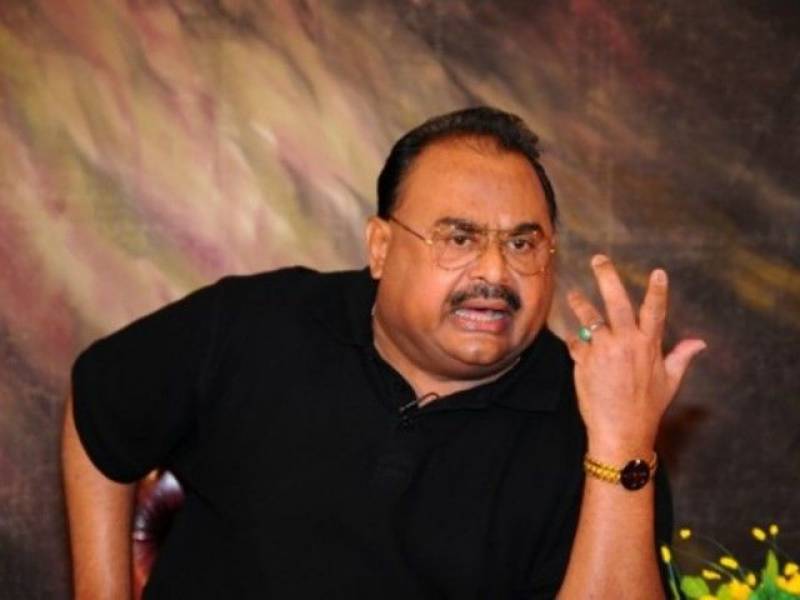 It reads that use of abusive and derogatory language by Altaf Hussain against Pakistan was an act of treason. "The derogatory speech of Altaf Hussain hurt feelings and emotions of 200 million Pakistanis and made them grieved and angry," the resolution said.

The resolution further said the house also strongly condemned attack on media houses carried out to affect freedom of press.

The mover said the controversial speech of Altaf Hussain hurt feelings of 200 million Pakistanis. "The abusive and derogatory language used by Altaf Hussain against our beloved country is not tolerable," he said. He demanded trail of Altaf Hussain under Article 06 of the Constitution of Pakistan.

The speaker put the resolution to the house which passed it unanimously.