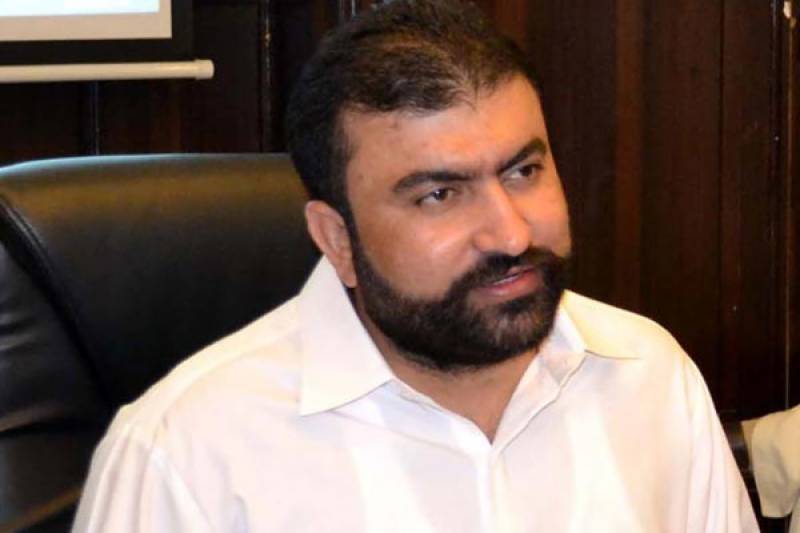 He said the security forces arrested six militants in an operation in Noshki area including their commander who was leader of banned militant organization, Al-Qaeda. "The commander of the arrested militant, earlier, got fight training in Al-Qaeda camp in Afghanistan and later participated in fight in Syria," he said.

He was addressing a news conference here Saturday. He said the arrested Al-Qaeda leader, later, came in Noshki and was involved in trying to brainwashing local youth and recruit them in the militant organization.

"Following intelligence, security forces conducted raid in Noshki at night between Friday and Saturday and arrested Al-Qaeda leader and five other militants," he said.

In reply to a question, the Home Minister said a woman had already been taken into custody for having relations with Al-Qaeda. He said Al-Qaeda and Daish would not be allowed to get roots in Balochistan.