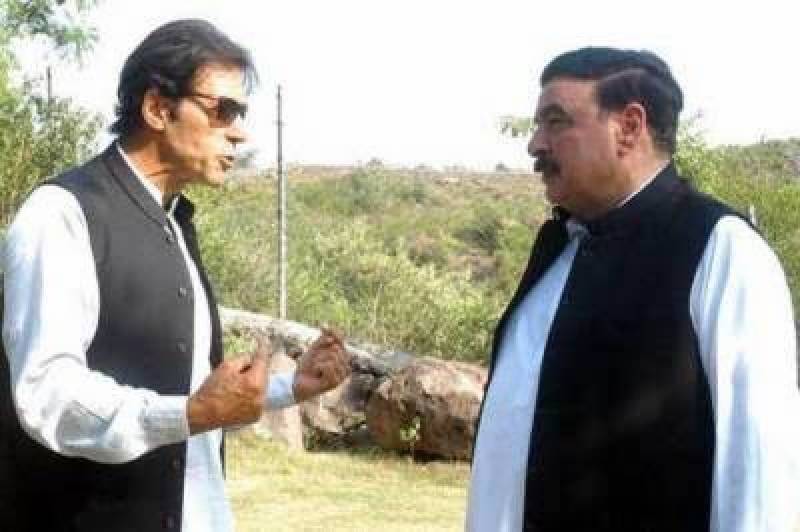 Addressing a press conference with Shibli Faraz in Islamabad, Sheikh Rashid said that even now the entire establishment cannot stop the way of the general elections in Pakistan as it has become voice of people in Pakistan.

He further said that people in Makkah and Madinah would also hurl abuses on the imported Prime Minister.

He said that people are with Imran Khan, our position was not good, it got better because of opposition alliance.