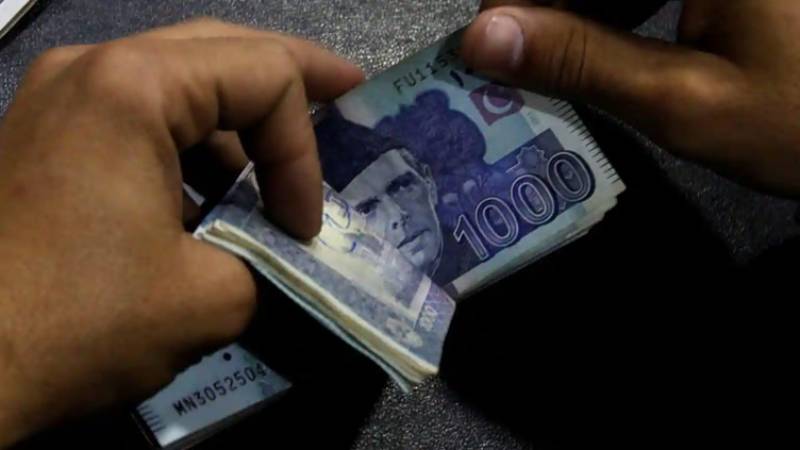 The overall budget deficit stood at 3.6 percent of GDP in the same period of the last financial year.

In terms of revenue collection, the federal government fetched Rs4.38 trillion and the provinces Rs0.438 trillion.