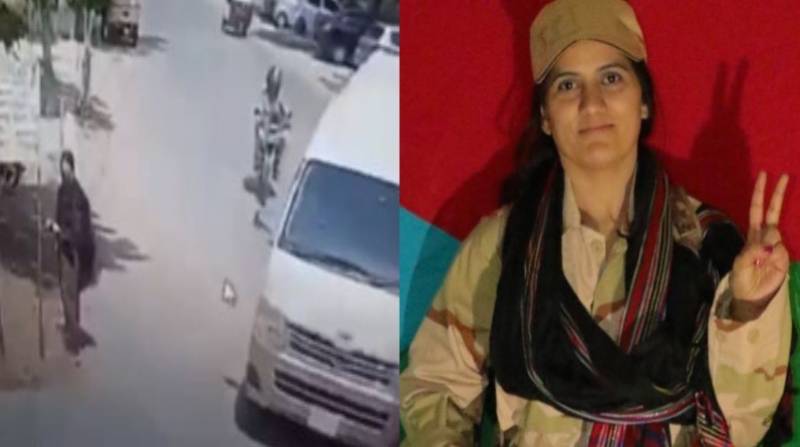 Suicide bomber Shari Baloch's husband turned out a facilitator of the Karachi Blast.

According to the investigation agencies and the police, Dr Hebatan Bashir Baloch, husband of suicide bomber Shari Baloch had been staying in a hotel at Shahrah-e-Faisal in Karachi for the last several months.

While Shari Baloch alias Barmash with her two children had been staying at her brother-in-law's house in Gulistan-e-Jauhar for the same time. And, her husband used to visit his brother’s house every night.

Dr Hebatan Bashir Baloch checked out of the hotel a day before the attack. Some local facilitators were also used in the attack.

Karachi police have collected pieces of evidence from the hotel record and residence of the suicide bomber’s brother in law.

On the other hand, the First Information Report (FIR) of the terror attack has been registered under section 302 and the Explosive Act.