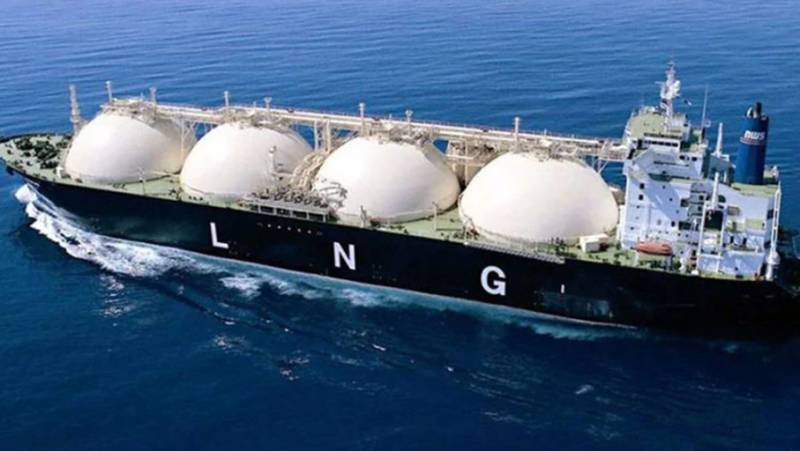 Beijing: The Fourth Construction Co. Ltd (FCC) of China National Chemical Engineering Group Corporation (CNCEC) has signed an EPCF contract with with Daewoo Gas to set up a new LNG terminal in Pakistan.

With a nameplate capacity of 2.5 million tons per annum (mtpa) of LNG, this project will consist of the ports, storage tanks, a distribution center and regas trains in the long run, China Economic Net reported.

The terminal will possibly be operated on the coast of Arabian Sea, south of Pakistan, according to Shahid Karim, CEO of Daewoo Gas.

“This terminal is for liquid sales with the adoption of Virtual Pipeline System Technique,” said Zhou Hong, General Manager of CNCEC-FCC.

Addressing the virtual signing ceremony, Karim said, “We hope that with the commencement of this project Daewoo Gas will not only help meet the energy needs of Pakistan, but also contribute towards upgrading of natural gas industry in the country with its innovative technology.”

Upon completion, this terminal will handle 10,000 metric tons of LNG per day at its peak, which will improve Pakistan’s energy supply, according to Daewoo Gas.