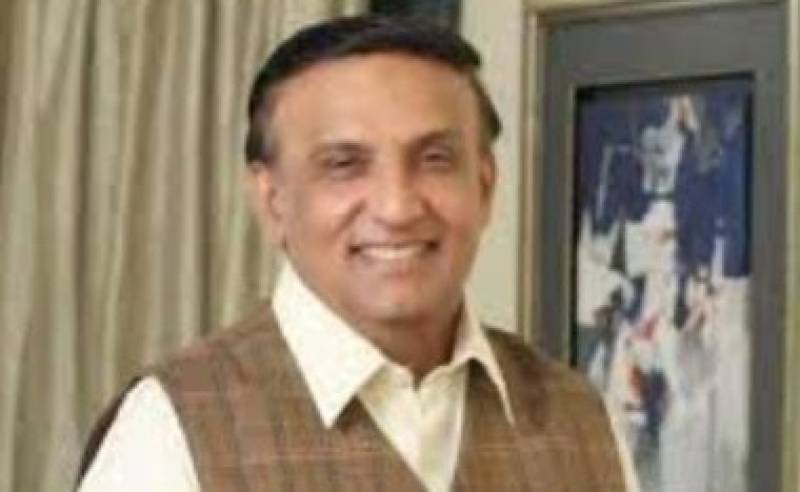 The reference was filed against Asif Hashmi link and others by the National Accountability Bureau (NAB) on the charge of causing huge loss to the national exchequer through illegal investments. They were also accused of abuse of power.

Under the new amended ordinance, Accountability Court No. 1 Judge Asad Ali delivered the verdict, acquitting the accused in the reference.

The court adjourned the decision on another reference on allotment of plots till May 18.

It is to be noted here that Asif Hashmi link produced before the accountability court from jail. He is on bail in the NAB cases; he is under-arrest in the cases of Federal Investigation Agency (FIA).