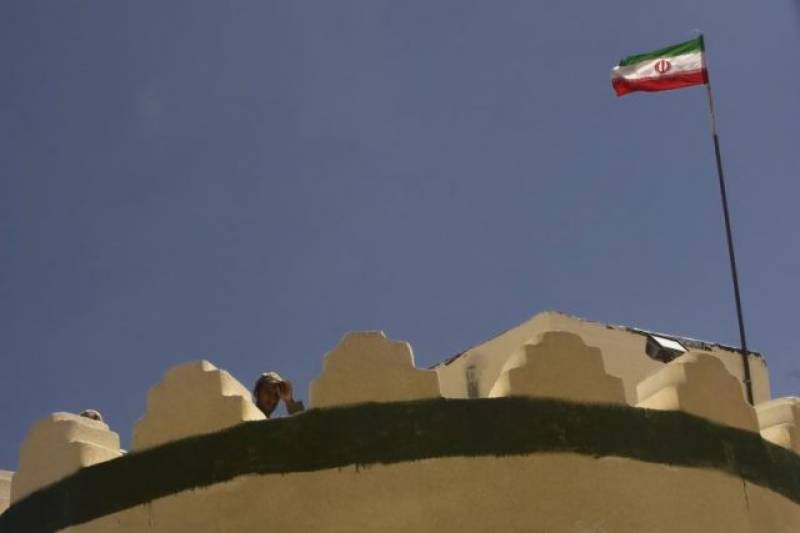 ISLAMABAD: Pakistan expressed its grief on the martyrdom of several Iranian border guards in an incident in the Iranian territory of Sistan Baluchistan last night.

According its sincere condolences were also conveyed to the government and people of Iran, specially the bereaved families. This message was given by Syed Tariq Fatemi, Special Assistant to the Prime Minister, to the Iranian Ambassador, who called on him this afternoon.

Pakistan reaffirmed its full cooperation with the government of Iran for strengthening coordination and security along the border. In this regard, the relevant authorities of the two countries are in contact with each other. (APP)