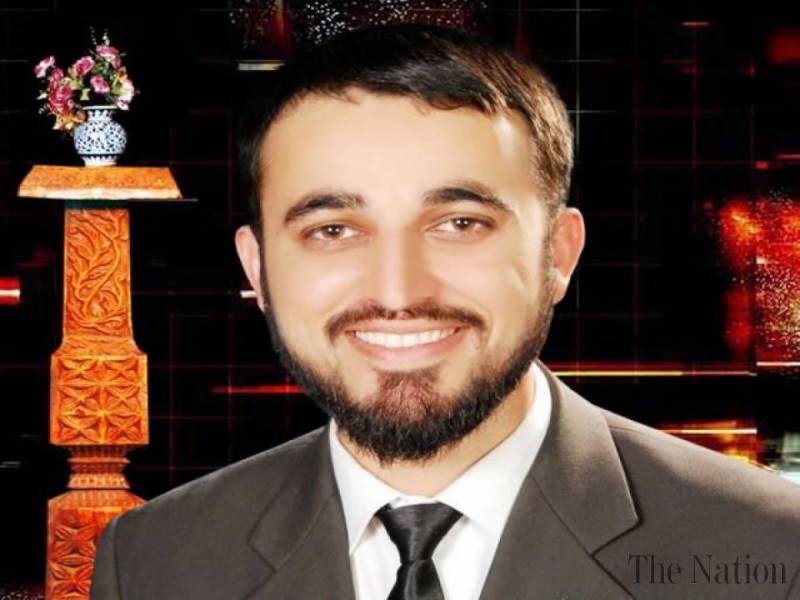 The $62 billion investment under CPEC promised tremendous dividends for the Pakistani economy, jobs for Pakistani youth, development infrastructure and a “game-changer” for Pakistan and the entire region.

After approximately six years of CPEC, the question arises of how much this project has delivered in its objectives. CPEC is an amalgamation of transportation infrastructure, energy projects and industrial zones. In simple words, the impact of CPEC is dependent on the completion of all projects, particularly the Special Economic Zones (SEZs). SEZs are a source to attract foreign investors, boost the country’s exports, open new industries in the country.

CPEC’s energy projects are critical to meet Pakistan’s energy demands, boost and bust cycle of energy production, fuel industrialization and minimize dependence on expensive electricity exports, while the transport infrastructure projects are expected to indirectly benefit Pakistan’s economy through connectivity. China made CPEC the flagship project of the Belt and Road Initiative (BRI) and owing to the rhetoric advanced by both the Chinese and Pakistani governments, CPEC took the position of a case study for BRI partners.

An analysis of CPEC’s overall performance is not the most promising first owing to a slowdown in CPEC projects after 2019 and major structural flaws in the Pakistani economy that resulted in a huge balance of payment crises in 2018. Out of 122 projects designed for CPEC, only 32 projects worth $20 billion had been completed by 2020. Most of the completed projects include transport infrastructure and energy generation endeavors. In terms of energy generation, forty percent of the projects are coal-fired power plants, raising serious concerns about the toll on the country’s environmental and health hazards. Moreover, a number of energy projects have also been shelved owing to multiple reasons.

However, the country’s overbearing energy crises have been mitigated successfully. The second phase of CPEC was planned to address industrialization and make uplift Pakistan’s manufacturing sector in order to make the country an export-driven economy. SEZs are the main instrument to propel the country towards industrialization. However, out of the eleven SEZs planned, only the one in Gwadar has been completed so far.

Improvement of the industrial sector and the success of SEZs can transform the Pakistani economy, firstly by attracting foreign investment and secondly through manufacturing activity which in turn would increase the country’s exports. China’s investments under CPEC are in the form of debt which the Pakistani government must payback. Most of the projects completed can cut public spending but are not an active source of generating revenue or exports. SEZs are crucial for generating revenues for Pakistani’s economy but also to pay back the looming Chinese debts. In case the progress on SEZs remains as it is, Pakistan could face repayment crises of the Chinese debt.

Pakistan’s transport and energy sector undoubtedly improved under CPEC, though not without shortfalls. The development of Gwadar Port and the city was expected to transform the country into a regional hub. The local communities in Gwadar claim that the advantages of CPEC have not trickled down. Though in terms of Gwadar port operation, the promise of Pakistan becoming a route for regional trade has also not been fully realized. Pakistan still deals with the balance of payment crises, IMF bailouts, unemployment and inflation.

Pakistan’s official position on CPEC overinflated its potential while ignoring the structural flaws, planning and governance issues that confrontthe country’s economy. The political issues between China and Pakistan after the formation of a new government in Islamabad effectively stalled progress since 2018. This coincides with the country’s balance of payment crises that stood in stark contrast to the miraculous advantages of CPEC cited by theauthorities.

Though putting the entire onus for economic growth on CPEC is unfair, the rhetoric advanced by both governments did create an impression of a miracle. Another issue now facing CPEC are the consistent security concerns arising out of Balochistan, particularly in light of recent high profile attacks on Chinese citizens. Both security and political concerns have emerged as major bottlenecks towards the success of CPEC.

China and Pakistan cannot afford more delays in the planned projects. Though CPEC witnessed some revitalization in energy projects in 2020, the status of SEZs remains the same. Along with completing major CPEC projects, both China and Pakistan need to pay attention to SEZs and ICT projects. The stabilization of the Pakistani economy depends on industrialization and growth in the export sector. The growth of the industrial sector would be the true game-changer for Pakistan.