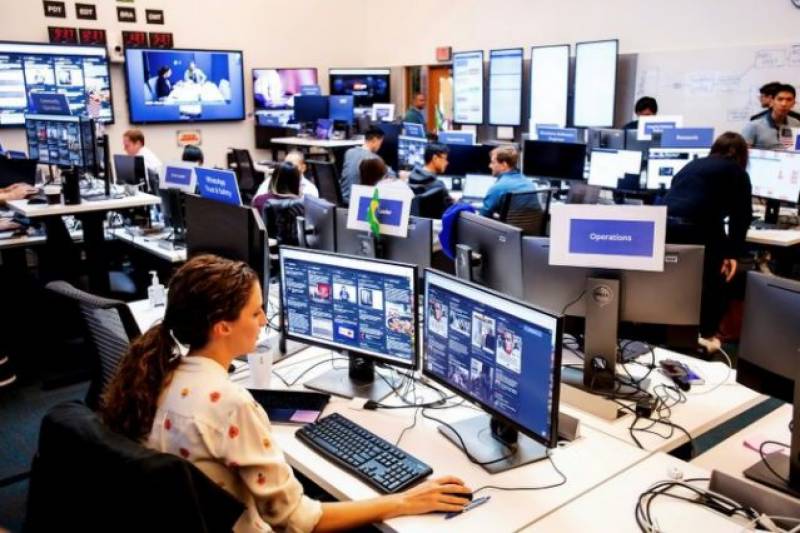 WASHINGTON - Organized efforts to manipulate social media and public opinion are being carried out in at least 70 countries by government agencies and political parties, researchers said Thursday.

A report by the Oxford Internet Institute found manipulation efforts have doubled over the past two years and are being used by both democratic and authoritarian governments.

The study found Facebook remains "the platform of choice" for social media manipulation, with evidence seen in 56 countries.

The researchers said "sophisticated state actors" from at least seven countries are working outside their borders on global foreign influence operations, using Facebook and Twitter.

"The manipulation of public opinion over social media remains a critical threat to democracy, as computational propaganda becomes a pervasive part of everyday life," said Philip Howard, director of the British-based institute.

"Although propaganda has always been a part of politics, the wide-ranging scope of these campaigns raises critical concerns for modern democracy."

The report highlights broad growth in social media manipulation since the 2016 US election and Brexit referendum where these techniques were first noted.

"In each country, there is at least one political party or government agency using social media to shape public attitudes domestically," the report said.

The Oxford researchers found politicians and political parties have been amassing fake followers or spreading manipulated media in 45 democracies.

In 26 authoritarian states, government entities "have used computational propaganda as a tool of information control to suppress public opinion and press freedom, discredit criticism and oppositional voices, and drown out political dissent," the researchers wrote.

The study found China had become "a major player in the global disinformation order" and has moved beyond its domestic platforms such as Weibo, WeChat, and QQ to services such as Facebook, Twitter, and YouTube.

Samantha Bradshaw, lead author of the report. said many countries are taking advantage of the same social platforms that were used by pro-democracy activists several years earlier.

"Although social media was once heralded as a force for freedom and democracy, it has increasingly come under scrutiny for its role in amplifying disinformation, inciting violence, and lowering trust in the media and democratic institutions," Bradshaw said. -APP/AFP