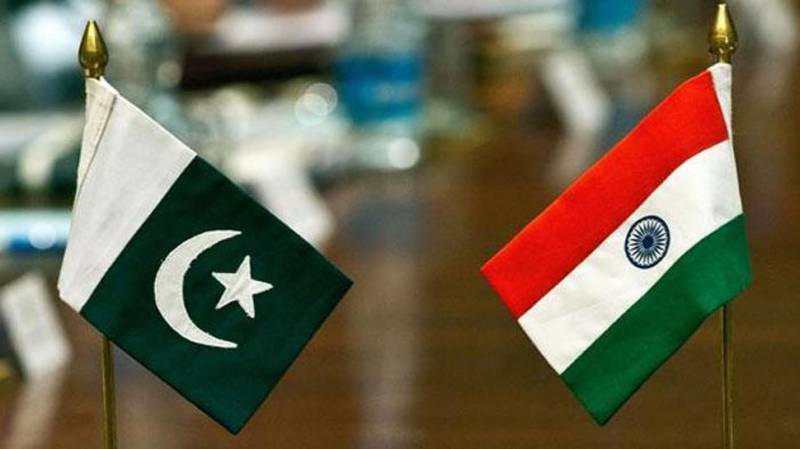 NEW YORK - At the United Nations, India reveals official position over dialogues with Pakistan under current circumstances prevailing in the region.

Indian stance on Pakistan`s efforts to combat terrorism has not changed and urged Islamabad to take concrete steps to tackle the menace.

"Our position on how the matter has to be addressed has been answered in the past and there is no change in that position." MEA spokesperson Raveesh Kumar told reporters on Wednesday at a special media briefing.

Prime Minister Narendra Modi had said on Tuesday that India is not shying away from talks with Pakistan. He said that for India to initiate dialogue with Pakistan the latter country has to make efforts to combat terrorism. PM Modi made the statement during the bilateral meeting with US President Donald Trump.

"The Prime Minister made it clear (to Trump) that we are not shying away from talks with Pakistan but we expect certain concrete steps to be taken by Pakistan before that, and we don`t find any efforts by them," Foreign Secretary Vijay Gokhale had told reporters at a briefing after the bilateral meeting between the two leaders.