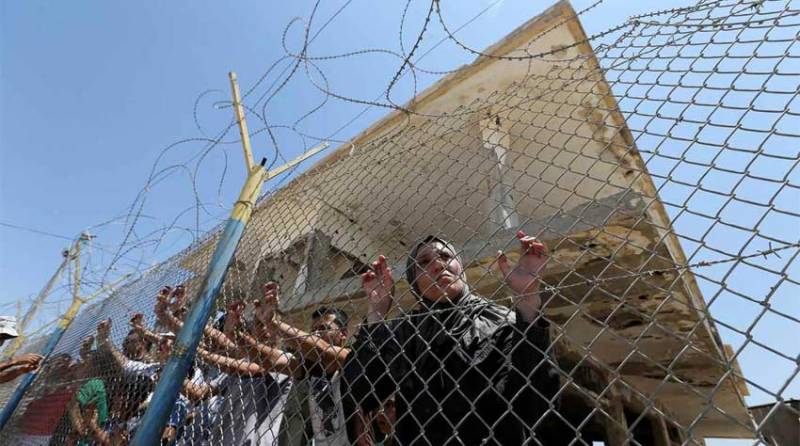 A World Bank report released today says the economy in the Gaza Strip is collapsing mainly due to the eleven year blockade on the coastal enclave in addition to cuts in donor aid.

The report says the economy shrunk by six per cent in the first quarter of current year. It points out that unemployment in Gaza has reached more than fifty per cent, while seventy per cent of young people are jobless.

The World Bank report urges Israel to lift restrictions on trade and movement of goods and people, to help improve Gaza's economy. It also urges the Palestinian Authority to work on economic development policies.