US irks China with proposed sale of military parts to Taiwan
26 Sep, 2018 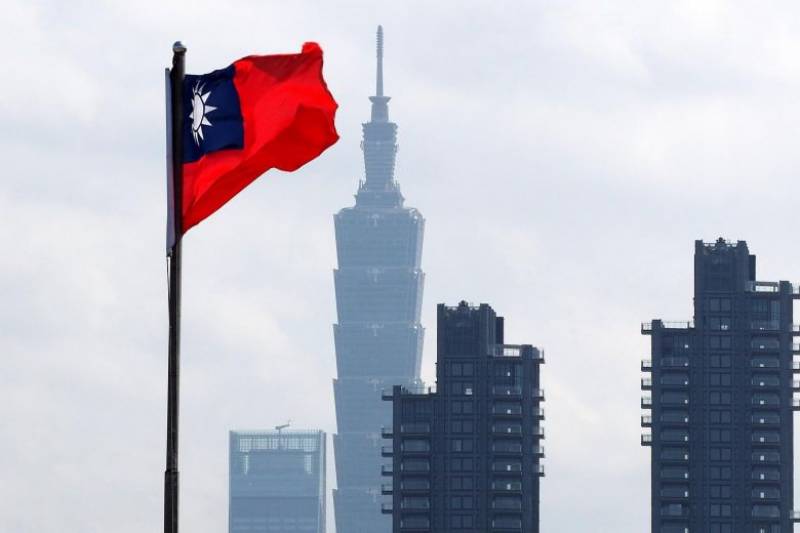 Beijing: China expressed "strong dissatisfaction" over US plans to sell a batch of military parts to the self-governing island of Taiwan, adding to tensions between the global superpowers.

The $330 million contract would see the US ship standard spare parts for several aircraft including the F-16 fighter and the C-130 cargo plane, the State Department said in a statement on Monday.

China lashed out at the deal, saying it "severely violates" international laws and norms governing foreign relations, and expressed "strong dissatisfaction and firm opposition" to the sales.

Beijing sees Taiwan as part of its territory awaiting unification, and is deeply suspicious of the island's relations with the US.

"We urge the US side to... immediately withdraw this armed sales plan and stop military contact with Taiwan lest it should cause severe damage to US-China relations, cross-straits stability and peace, and our cooperation in other important areas," he said.

Congress has 30 days to raise objections to the sale, though this is unlikely given the State Department has determined Taiwan continues to be "an important force for political stability, military balance, and economic progress in the region."

Washington remains Taipei's most powerful unofficial ally and its main arms supplier despite switching diplomatic recognition to Beijing in 1979.

China has stepped up diplomatic and military pressure on Taiwan since the Beijing-sceptic President Tsai Ing-wen took office two years ago, including staging a series of military exercises near the island.

Taiwan on Tuesday welcomed the US announcement, saying it would help the island strengthen its defence capabilities.

"As Taiwan faces gradually heightened threats, the US arm sales would... also boost Taiwan's confidence in strengthening self-defence to help maintain peace and stability in the Taiwan Strait," the foreign ministry said in a statement.

Taiwan's presidential office said the island's government would continue to increase its defence investment and "maintain close communication and cooperation" with the US on security issues.

Beijing has been incensed by recent warming ties between Washington and Taipei, including the approval by the US State Department of a preliminary licence to sell submarine technology to the island.

The US recently sanctioned a Chinese military procurement organisation, drawing a sharp protest from Beijing and a decision to postpone planned military talks.

Beijing and Washington are also at odds over China's wooing of Taiwan's diplomatic allies.

The new arms sale was announced on the same day that President Donald Trump's administration enacted new tariffs against China covering another $200 billion of Chinese imports.

The move brings the amount of Chinese goods hit by duties to more than $250 billion, roughly half of China's US exports.