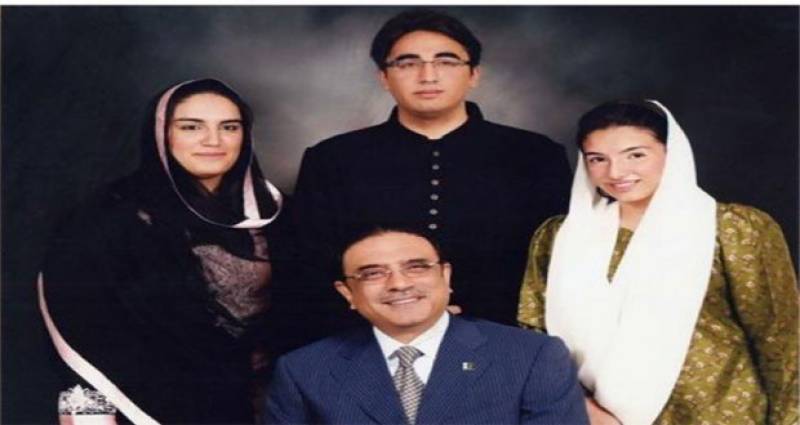 ISLAMABAD: The Supreme Court on Tuesday sought details of assets of former president Asif Ali Zardari and his children within 15 days in the National Reconciliation Ordinance (NRO) case.

The directions was issued in review petition filed by Asif Zardari against the Supreme Court's verdict summoning details of his assets in relation to the NRO case.

On August 29, the apex court had summoned details of assets owned by the former president during the last 10 years while hearing a petition related to the NRO, which was issued by the then president General (retd) Pervez Musharraf in 2007.

During the course of proceedings, Zardari's counsel Farooq H Naik said a trial of Benazir's grave was being conducted. On which the chief justice remarked that they could not even think of conducting such a trial.

Naik informed the court that his client could provide only five years details of property according to law. He also requested that the asset details of his autonomous children should not be summoned.

“All the children are now autonomous and mature. The daughters, however, are under guardianship till marriage,” the chief justice remarked.

The court then summoned the asset details of Zardari and his children within 15 days.