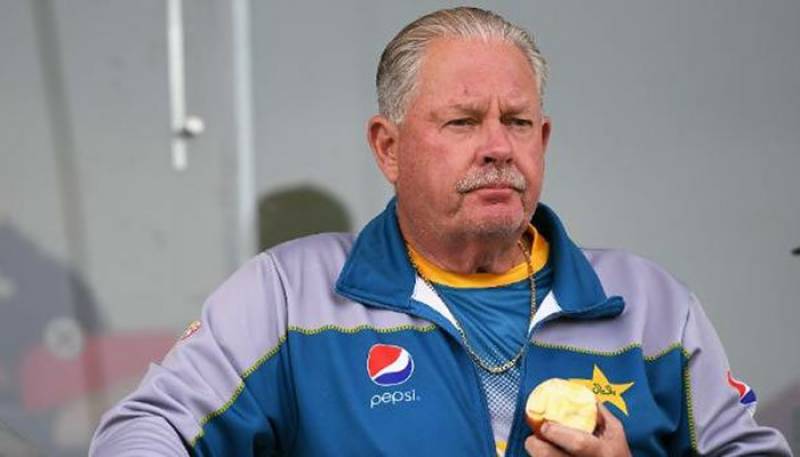 SYDNEY - Pakistan’s former fielding coach Steve Rixon has made serious accusations against the Pakistan Cricket Board.

He accused the Pakistan Cricket Board (PCB) of lacking professionalism, being disorganised and late with payments.

Joining Pakistan’s coaching staff in 2016, Rixon, a former Australian wicketkeeper was credited for vastly improving the team’s fielding. He was replaced by Grant Bradburn prior to the Asia Cup.

In an interview with *FairFax Media*, Rixon said: "They didn't pay subsidiary staff on time. Everyone was meant to go to the World Cup, which would be the sensible thing to do but not unless they improved their act. [I told them], 'you guys will make me angrier and angrier, and I don't need it.' I said 'thanks, but no thanks'."

Rixon further said if the PCB wanted foreigners to do the job the needed to look after them. “They’re losing people because of their stupidity and lack of professionalism. It’s no skin off my nose. Shame because I enjoy the players and saw some fantastic things there.