Momina Mustehsan gets yet another international recognition at UN
26 Sep, 2018 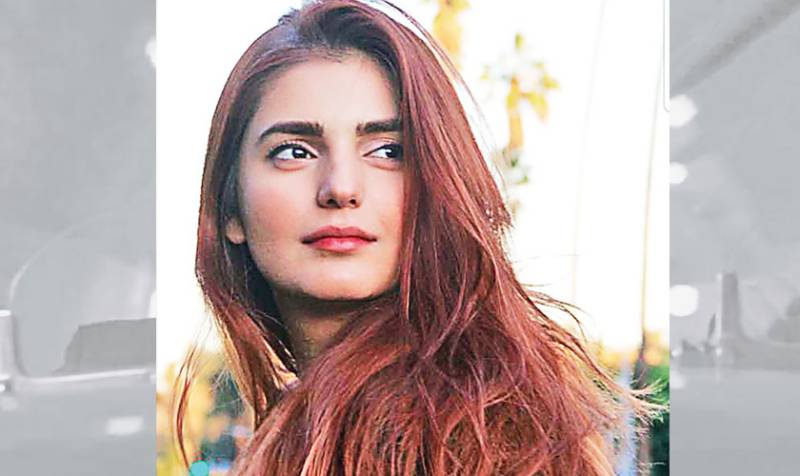 The singer has been using her star power to champion for women’s rights across Pakistan.

Being an advocate of social causes including women’s rights, cyber bullying and mental health awareness, Momina Mustehsan, on International Day of Peace, joined the list of United Nations’ women peacekeepers to end violence against women.

“Momina Mustehsan lends her voice for ending violence against women and girls,” states UN Women Pakistan’s official Twitter handle. “She believes in speaking up for oneself and never letting love be the excuse for justifying violence.”

According to the singer, abuse is never okay and that it can never be justified. “Being a woman, I pledge to never let ‘love’ be an excuse for it. We as women, need to love and respect ourselves first, and stand up for ourselves,” she said.