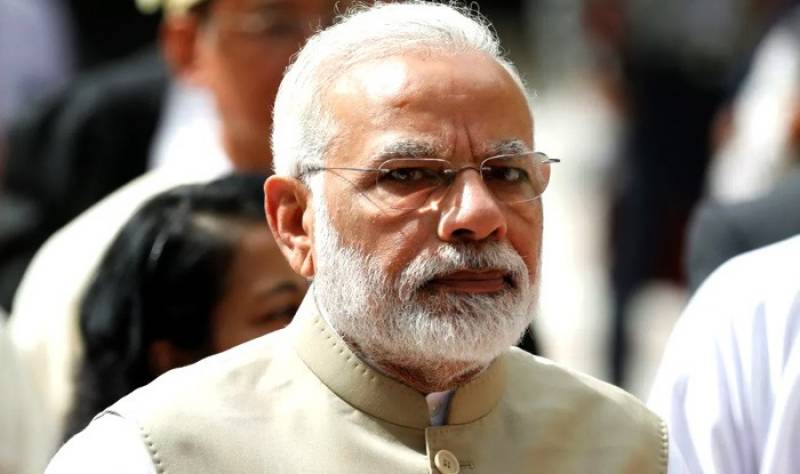 ISLAMABAD: Minister of State for Communication Murad Saeed said Indian prime minister is facing corruption scandal and now he wants to divert attention of its people by giving war threat to Pakistan.

Talking to media outside the Parliament House, he said India is committing human rights violations in occupied Kashmir and world community is well aware of it.

The minister said the foreign minister would raise the issue in United Nations General Assembly (UNGA) session regarding the human rights violations by India in occupied Kashmir.

Murad Saeed said the government has now changed in Pakistan, adding that if India violated Line of Control, it would face a befitting response from Pakistan.

He said the previous government has left Rs11 billion circular debt, adding that the government is taking measures to bring only the wealthy people in the tax net.