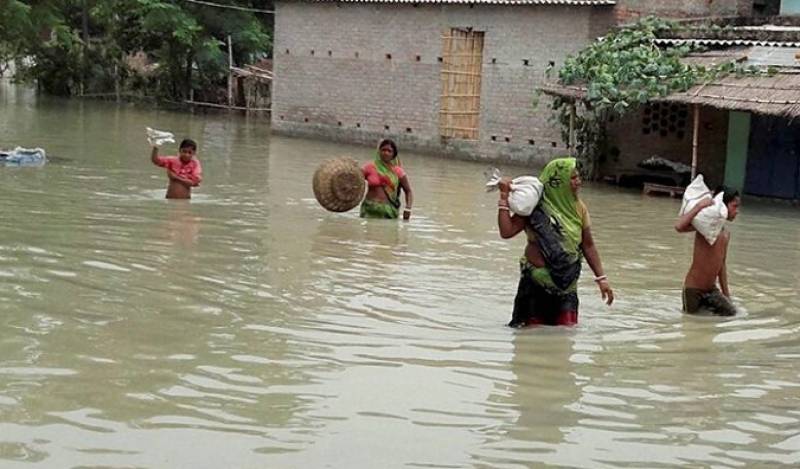 NEW DELHI: Flood Water washed away a Bus in the Northern Indian state of Himachal Pradesh .

Local Media reported it had been parked at the time, with no one on board.

Ten districts in the mountainous state have been affected by heavy rainfall, triggering landslides and severe flooding, said the Chief of State. Rescue operations in collaboration with the National disaster response force rescued 19 people who were stuck due to inundation.

Monsoon rains in India regularly cause floods and water-borne diseases, as Civic Administrations often fail to cope with challenges they pose.