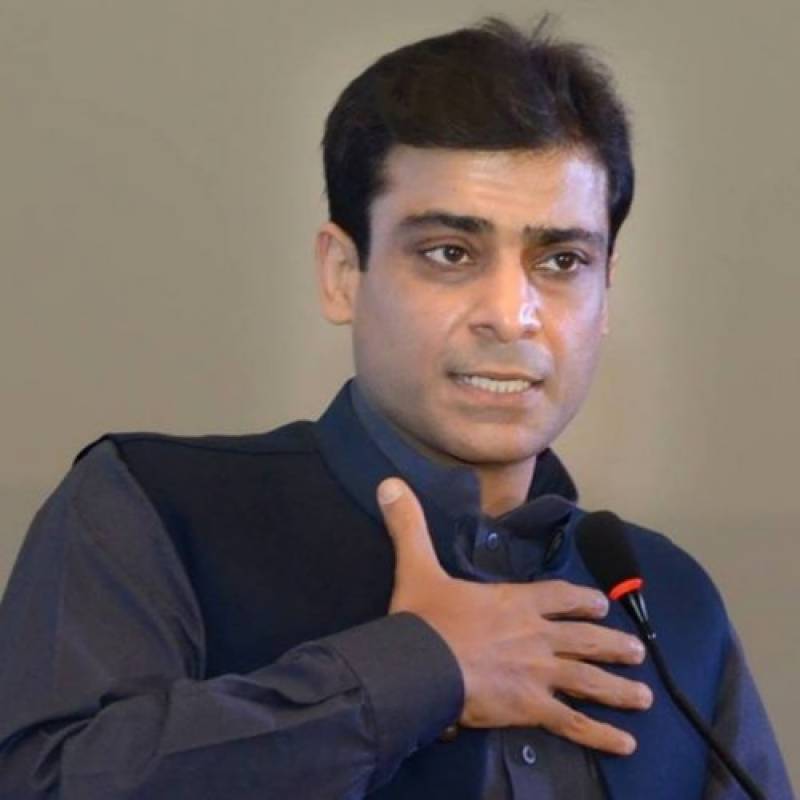 LAHORE - Opposition leader in Punjab Assembly Hamza Shahbaz Sharif gets a blow from the Lahore High Court on Tuesday.

LHC has directed the Assistant Commissioner (AC) Model Town to remove all hurdles and barricades erected illegally outside the residence of opposition leader in Punjab Assembly Hamza Shahbaz Sharif.

As the proceedings commenced, petitioner’s counsel Azhar Siddique argued before the court that hurdles outside the residence of Hamza Shahbaz have not been removed yet. After hearing the arguments, the court directed the AC Model Town as well as LDA officials to visit the venue and remove all hurdles and barricades from there.

In previous proceedings, Azhar Siddique had contended that Shahbaz Sharif had constructed a wall and security room illegally outside his residence without approval by the Lahore Development Authority (LDA).

He implored that one side of the two-lane road outside the respondent’s house had been blocked for traffic. He contended the hurdles had been created in the name of security by using government land.

He pointed out that the Supreme Court had ordered the police and the government to remove all kind of blockades/hurdles in the city and open roads for public. However, he said, the road outside the residence of Hamza Shahbaz had not been opened for public which amounts to a contempt of court.