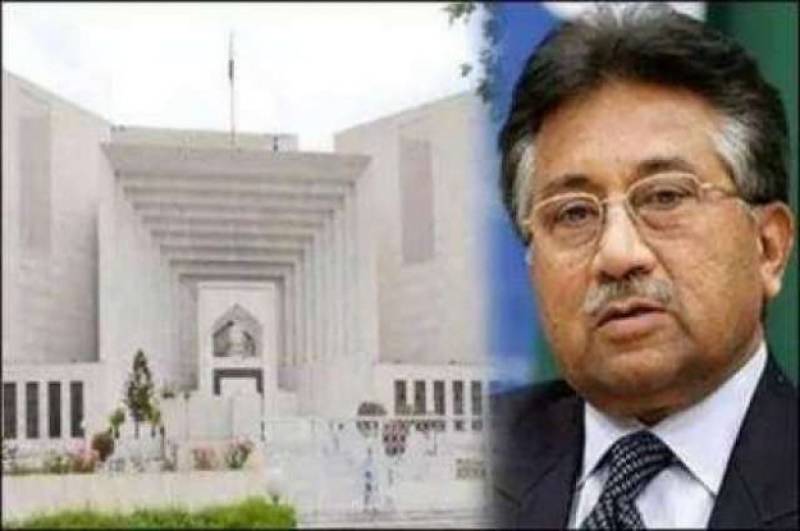 The Chief Justice also ordered that arrangements be made for Mushrraf's stay at his Chak Shehzad Farmhouse.

The CJP further directed that a Rangers contingent headed by DG Rangers should be tasked to escort the Former President on his way from Airport to his Residence.

Justice Saqib Nisar also directed for provision of Medical Facilities at the Hospital of his choice.

Earlier, the Chief Justice asked the Counsel of Musharraf that when his client was returning to the Country.

On this the Counsel said that the former President has respect for the Judiciary and wants to return to Pakistan.

He said that his client has Health Problems and also Security issues for him in the Country.

On this the Chief Justice issued the several directions to facilitate the return of the Former President to Pakistan.