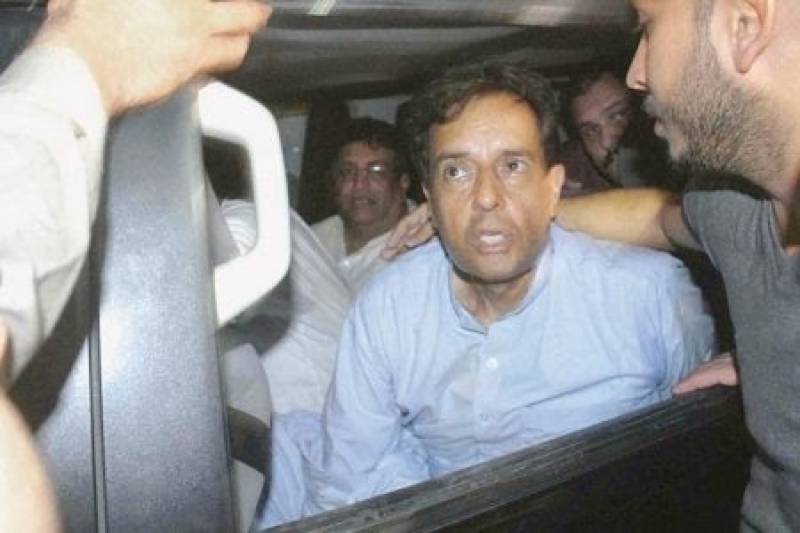 As per the media report, he has been shifted to a private hospital in Lahore after complain of heart pain.

Safdar’s doctor carried out his check up, and advised to shift him to a hospital.

He was examined by the hospital doctors who told that a surgery will probably be performed if test reports of Safdar are positive.

The doctors said that ailing Safdar will be kept under observation in the hospital for some days and in case of complications he would be recommended to go abroad for treatment.