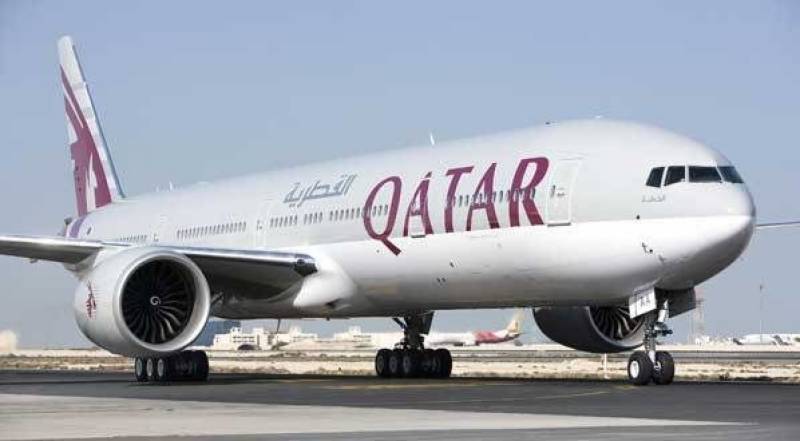 DOHA - Qatar Airways said Wednesday that a baby had died following a flight from Doha to the Indian city of Hyderabad.

"We are aware of the very sad news that a young child passed away at Hyderabad International Airport this morning," the airline said in a statement.

"Our heartfelt sympathy and thoughts are with the affected family," it added.

A spokesperson for Qatar Airways told AFP that the baby was an 11-month-old boy who had been on the flight with his parents in the early hours of Wednesday.

The parents became aware that their child was having breathing problems after the plane had landed as they made their way to the immigration counter, the spokesperson said. - APP/AFP