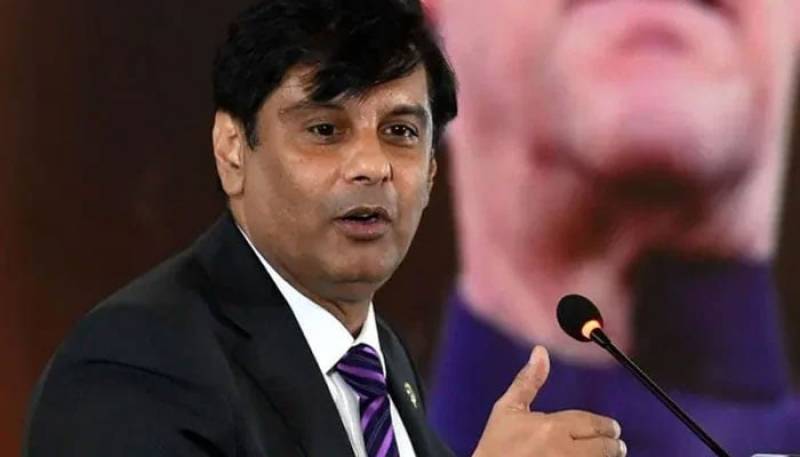 One of the cops present at the scene during the killing of senior Pakistani journalist Arshad Sharif — *shot dead in "mistaken identity" case in Nairobi link* — has claimed that they were fired at first, and that is what prompted the fatal shooting, as a team of the police officers surrendered their weapons, Kenyan media reported Wednesday.

A news update by Kenyan publication, *The Star*, stated that the police are investigating the event and the injury to one of the officers involved in the shootout to see if there were any additional shooters.

It stated that the law enforcement personnel will also question the owners of the Ammodump Kwenia Shooting Range, where Sharif spent the day before being killed.

As per the publication, the said shooting range defines itself as a crucial training ground for security officers wishing to improve their shooting skills.

“We specialise in Defence and Security equipment. Ammodump was formed in 2015 by a group of like-minded individuals who sought to combine best-in-class brands, assets and people within the complex risk management industry,” said the publication about the range.

The publication also reported that Sharif’s driver, Khurram Ahmed, is the brother of the owner of the range, Waqar Ahmed.

Khurram had called Waqar after the shooting and informed him of the incident. It was then that Waqar instructed his brother to drive Sharif to a shopping centre for first aid.

The driver is being considered among persons of interest in the probe. The publication had tried reaching out to him but was unsuccessful. Corporal claims Sharif’s car fired first

The publication stated that Corporal Kelvin Mutuku, one of the officers involved in the shooting, was admitted to a hospital with a bullet injury on his left palm.

The publication shared that the corporal said that he and his colleagues were fired upon before the car carrying Sharif approached the roadblock they had established.

The Star reported the officers, who are trainers at the local police training camp, claimed that they were positioned in one area at the time of the incident and it is unlikely the bullet was friendly fire.

The publication said that Corporal Mutuku told the police that they drove from the training camp to the site of the shooting after they received information that a car that was missing was sighted in the Kiserian area of Kenya.

The cops then formed a roadblock using stones, parked their car a few metres away with the lights on, and waited for the car to arrive. The officer said that a caller provided them with information that a car was racing towards them.

The officer claimed that a few minutes after that call, the car with Sharif along with his driver, drove past the roadblock despite seeing the police car’s lights on. He claimed that they tried to stop the car but were shot at first, prompting the fatal shooting.

The publication stated that the officer told the police that Sharif’s driver, Khurram, drove a few kilometres ahead and stopped the car at his brother’s home after realising Sharif had died of bleeding.