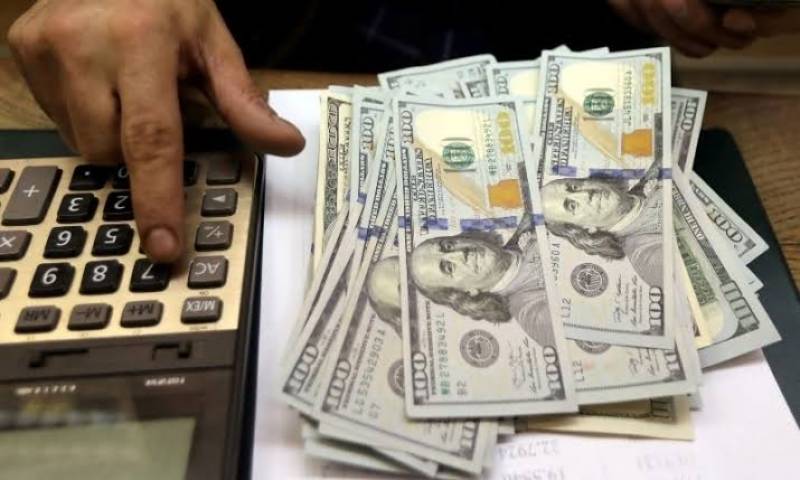 The economic affairs division of Pakistan has Tuesday released the figures on borrowings the government of Pakistan availed itself in the past three months.

The economic affairs ministry report has said the government borrowed $3,0980.06 million as per its provisional data for July to September months.

For the grants the government has received in the Jul-Sep period, the report said $106.87 million were given to Pakistan in total.

Out of the total loans it has availed, the government got $76.97 million in the past three months in the bilateral projects.

The remaining loans, $1,563.55 million were in multilateral projects, the ministry report said.

$457.54 million is the total amount of the loans the government got from the various commercial banks in this Jul-Sep period.

Rupee sinks to new record low against US dollar

On the other hand, it is pertinent to note that the exchange rate plays a critical role on the magnitude of the borrowings. Just yesterday, the Pakistani rupee lost further ground against the US dollar in the interbank currency market on the first trading day of the week.