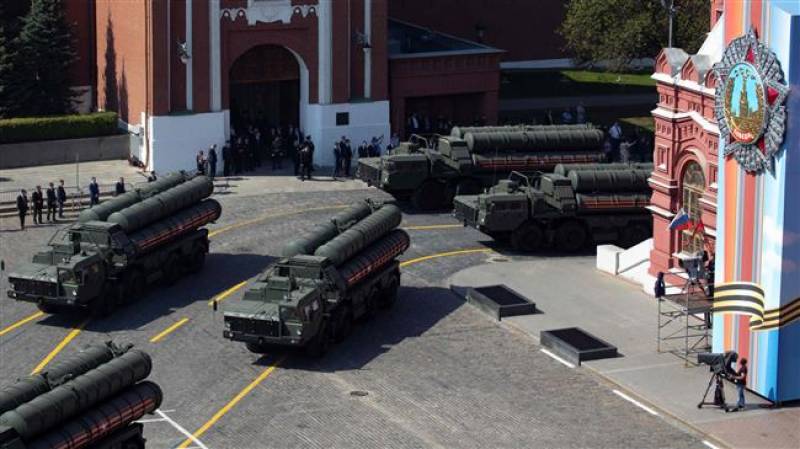 MOSCOW - Russia has deployed a battalion of its advanced S-400 missile defense systems to Serbia to be used in a joint military drill in the Balkan country, the first time Moscow uses the state-of-the-art air defense interceptors “on the territory of a foreign state”, the Russian defense ministry says.

“The Russian air defense units with S-400 surface-to-air missile systems and Pantsir-S anti-aircraft missile/gun launchers have been airlifted by Russian military transport planes to the territory of Serbia to take part in the second stage of the Slavic Shield-2019 joint Russian-Serbian air defense exercise,” Tass news agency quoted the ministry as saying on Thursday.

It added that both the S-400 battalion and the Pantsir battery, which have been deployed at Batajnica Air Base some 25 kilometers from Serbia’s capital Belgrade, would participate in military drills “on the territory of a foreign state for the first time.”

The S-400, whose full name is the Triumph Mobile Multiple Anti-Aircraft Missile System (AAMS), entered service with the Russian army in 2007 and is considered Russia’s most advanced long-range anti-aircraft missile system.

Capable of engaging targets at a distance of 400 kilometers and at an altitude of up to 30 kilometers, the missile system can destroy aircraft as well as cruise and ballistic missiles. It can also be used against land-based targets.

The first phase of the Slavic Shield-2019 was held at the Russian Aerospace Force’s combat training center in the southern Astrakhan Region last month and Serbian troops present there had the opportunity to observe the S-400s in action.

The second stage is running in Serbia on October 23-29.