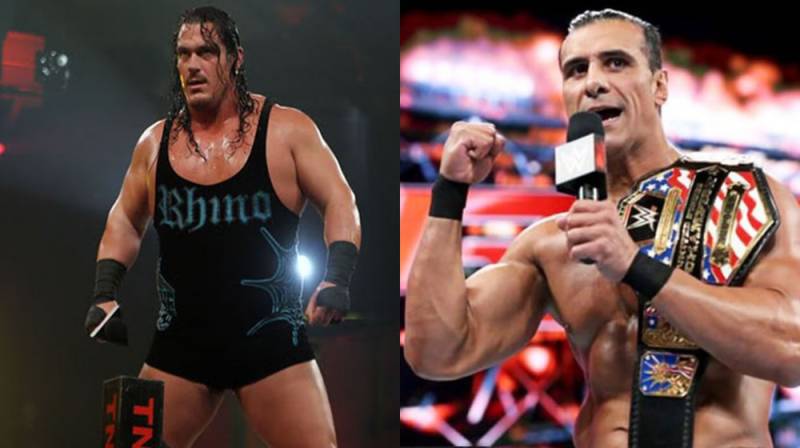 ISLAMABAD - Wrestling Champions Alberto Del Rio, Rhino, and Sammy are all set to enthrall the audience during the first Pro Wrestling Federation of Pakistan (PWFP) scheduled next month.

The championship will be held at Dreamworld Resort in Karachi on December 21, announced the President PWFP Nouman Suleman and Head of Marketing Faraz-ul-Huda on Sunday.

While addressing a press conference, Nauman Suleman said that they are going to design the international standard halls and wrestlers’ entrance for the next month’s mega event.

Some of the names signed for the event include Alberto Del Rio, Rhino, Sammy Guevara, Cryme Tyme, and many other former and current champions from WWE, TNA, AEW, Lucha Underground and Indie Circuits.