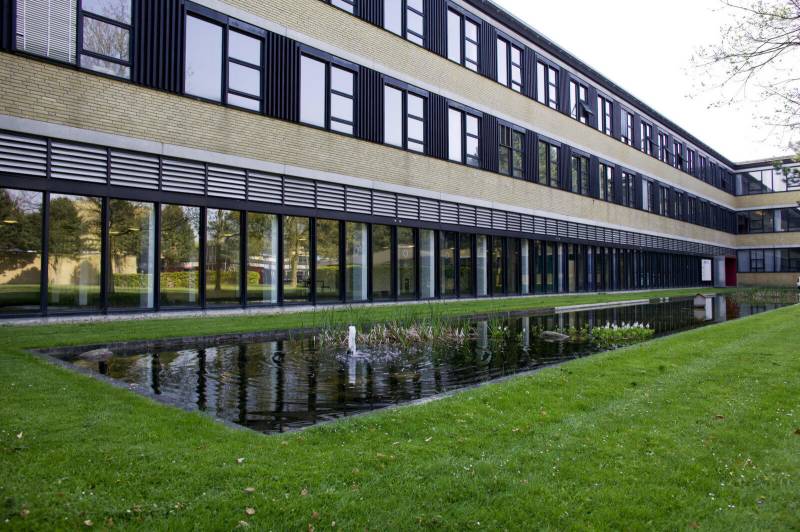 ISLAMABAD (APP): The first National University of Technology and Skills Development to be established at a cost of Rs 700 million would start functioning next year.

The Pakistan Council for science and technology bill 2016 approved

"The draft law for the establishment of the university would soon be tabled in the parliament for approval," Director, Construction Technology Training Institute (CTTI), Jamil Ahmed told participants of "Japan Official Development Assistance (ODA) Press Tour, organized by Embassy of Japan in collaboration with Japan International Cooperation Agency (JICA) here.

He said, the draft law was pending with ministry of science and technology after approval from the ministry of law.

Jamil Ahmed inform that the syllabus of the university has already been approved by the Higher Education Commission (HEC).

He said, five degree courses in five disciplines would be taught to the students.

Giving the briefing regarding CTTI established with financial assistance of JICA, he said, more than 28,000 students from across the country have been imparted training of different short and long-terms courses since 1986.

He informed that 265 students from 28 countries have also completed their training from this institute.

Technology discovered where total blind can see all: scientists

The Director said, a large number of the students of this institute were working with domestic and international companies after completing their training.

Jamil Ahmed said, spread over 53.36 acres, the institute offers diplomas in mechanical, civil, automobile and diesel, quantity surveyor to the students of all province including FATA and AJK after admission under quota based system.

So far, at present 1,910 students are being imparting training on the equipment provided by the Japanese government.

He said, the institute has 86 different types of machinery including dozers, graders, wheel loaders, excavators, truck crane etc which were donated by Japan.

He said, three hostels accommodate around 600 students on nominal charges while a new hostel for 200 students is under construction.

Rebate in fee is offered to the students of backward areas, he added.

He informed that Japan has assisted in expansion and enhancement of this center in 1995 and 2006, which is worth US$ 50 million.

"It has also extended technical cooperation under which it has assisted with the modification of curriculum and textbook and with provision of latest equipment in order to match modern technology and requirement of the industrial sector," he added.

He said, now, CTTI plays the leading role among these kinds of institutes by training youth including young people from FATA, by producing useful engineers, and also by providing third country training program through inviting students from Asia and African countries.

VimpelCom to invest $ 1 billion in Pakistan IT Sector

Later, the participants of the tour were taken to different class rooms and met with the teachers and students.