PTI responds over the offer from PM Shahbaz Sharif
26 May, 2022 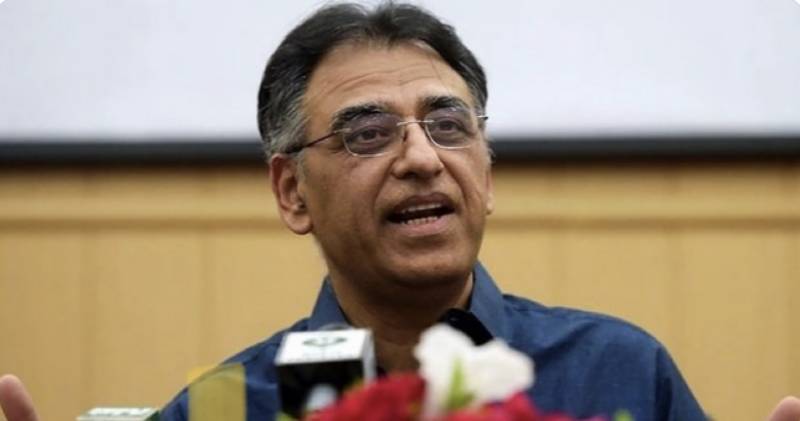 Speaking to ARY NEWS, Asad Umar said that Shehbaz Sharif should announce a committee for talks on fresh elections along with the proposed date for the polls.

“The economy is suffering with each passing day and the experts are now warning that Pakistan could face a Sri Lanka-like situation within weeks,” he warned and added that it has now become evident that the incumbent government could no longer be dragged and therefore should be brought to end as soon as possible.

The PTI leader said that their talks would only revolve around the single point agenda link of the date for general elections in the country. “We could also discuss other agendas of the government but election date remains a priority,” he said.

Earlier in the day, rejecting the demand for immediate elections by PTI chairman Imran Khan, Prime Minister (PM) Shehbaz Sharif said that National Assembly (NA) will decide link when to hold general elections in the country.

PM Shehbaz Sharif they will not take any dictation for holding general elections, adding that doors for talks are open for everyone. “I am ready to form a committee, but won’t take dictation from anyone,” he added.