In a hurry, NA amends Elections Act 2017 bill to end use of EVM and Overseas Pakistanis voting rights
26 May, 2022 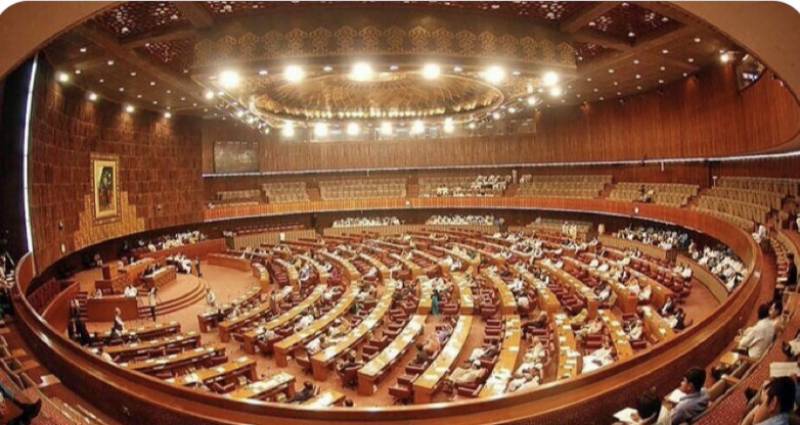 *The National Assembly on Thursday has passed the bill to amend the Elections Act 2017. *The amendments made to the law during the previous Pakistan Tehreek-e-Insaf (PTI) government to used electronic voting machines (EVM) for polling and granting voting rights to overseas Pakistanis have been removed.

On December 2, the PTI-led government passed the changes during a joint sitting of the parliament.

Since coming into the power, the parties in the current coalition government proclaimed to amend the act and remove the changes.

The Election Commission has been asked to conduct pilot projects to asses the feasibility of the use of EVMs and overseas Pakistanis voting.

While presenting the amendments in the assembly, Law Minister Azam Nazir Tarrar said the government was not against the voting rights for overseas Pakistan. However, the way these changes were made part of the law by the previous government was being rectified.