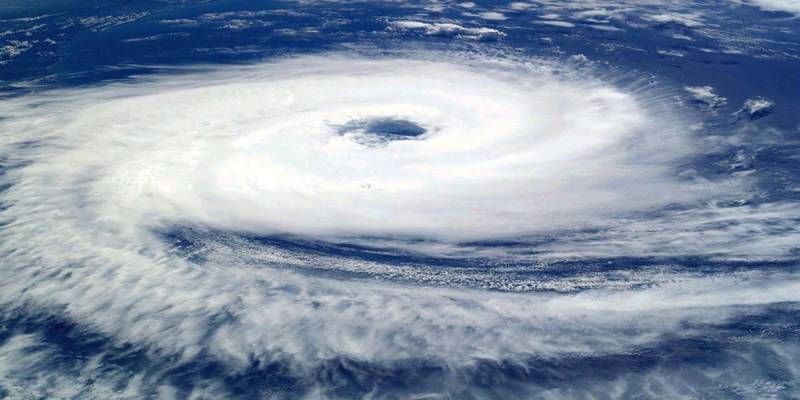 In eastern India, a powerful Cyclone ‘Yaas’ destroyed thousands of houses and forced the closure of Kolkata’s busiest airport.

According to the reports, the Cyclone caused severe damage in the coastal areas and this is the second Cyclone to come in a week.

Cyclone ‘Yaas’ caused dust winds of up to 140km / h, while people were forced to evacuate from the affected areas, officials said.

Officials said more than 1m people had been displaced from the storm-hit areas, while television footage showed billowing seas, strong winds and rains in the state of Odisha, while shops and homes were destroyed.

Meteorological Department officials said a “severe storm” was likely to hit Orissa and the neighbouring state of West Bengal, with some effects as far as Bangladesh, although there was no threat from the storm.

“I have never seen anything like this before,” said Bankim Hazra, another state minister.

Seawater entered the low-lying areas of the Bay of Bengal Sea and the tourist town of Digha, causing severe damage to the police station.

The state’s Kolkata airport has been closed for flights till Wednesday evening.

It should be noted that every year during these months, storms are common in the Bay of Bengal, which often hit the coast, causing loss of life and property in the coastal areas of India and Bangladesh.