Iran-Saudi Arabia break through expected over Hajj talks
26 May, 2016 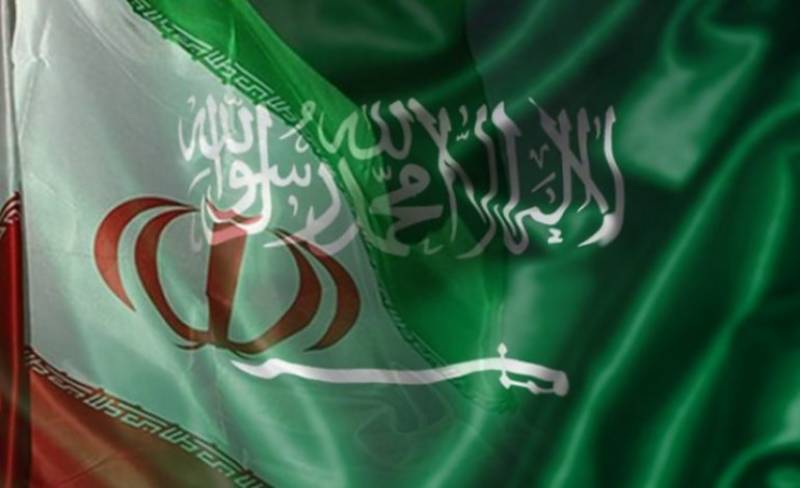 Saudi Arabia said talks on Wednesday with visiting Iranian delegates on arrangements for hajj pilgrims from the Islamic republic have been "positive".

Earlier this month, Tehran said "arrangements have not been put together" for Iranians to make this year's pilgrimage to Mecca at the end of the summer, accusing its regional rival of "sabotage".

But Saudi hajj ministry undersecretary Hussein Sharif said the kingdom and its leadership "welcome pilgrims from all around the world".

The two sides discussed "arrangements, as well as organization and  services" for pilgrims, he told reporters after a session of talks with the  delegation from Tehran.

He said an agreement had been reached following the arrival of the  delegation Tuesday to "use electronic visas which could be printed out" by   Iranian pilgrims, as Saudi diplomatic missions remain shut in Iran.

A final agreement would be signed at the end of the ongoing talks, he said.

Riyadh cut ties with Tehran in January after demonstrators burned its embassy and a consulate in the Iranian capital following the Saudi execution of a prominent Shiite cleric.

Tehran had said that Riyadh insists that visas for Iranians be issued in a third country and does not allow pilgrims to be flown in aboard Iranian  aircraft, which Iran has rejected.

Sharif did not give a clear answer on the airlines that would be allowed to carry passengers from Iran to Saudi Arabia as air links remain severed.

Iran and Saudi Arabia are at odds over a raft of regional issues, notably the conflicts in Syria and Yemen in which they support opposing sides.

Another contentious issue has been security, after a stampede at last year's hajj killed about 2,300 foreign pilgrims including 464 Iranians.