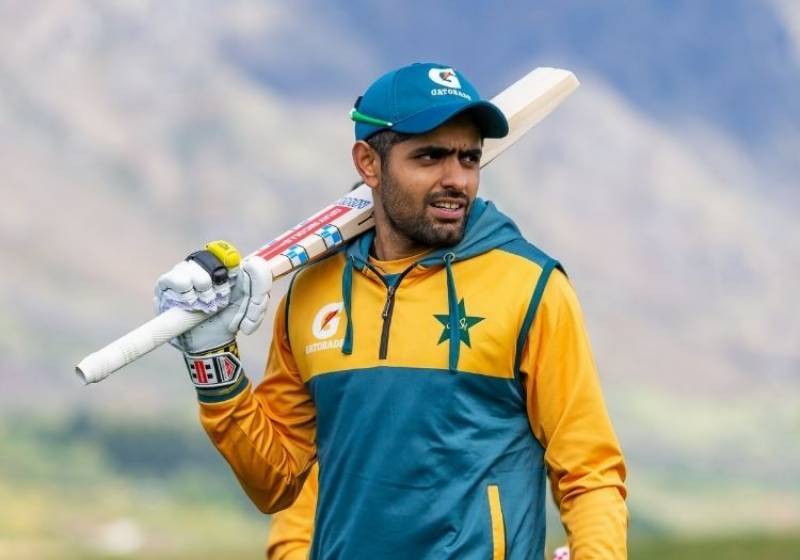 The 52-year-old emphasised there is nothing to debate upon that the Pakistan captain is the best player in the world currently and he is the ‘Big One’.

“Not many could argue that Babar Azam is the best player in the world at the moment. As far as batting in that top order is concerned, he is unbelievable. Joe Root’s got an argument for that too. They talk about the big four, at the moment, he’s the big one,” Doull said.

Babar is the No 1 ranked batter in both white-ball formats while holds the fourth position in Test cricket.

The 27-year-old recently became the fastest batter to 1000 runs as an ODI captain in 13 innings, surpassing India’s Virat Kohli, who accomplished the milestone in 17 innings in 2017.

Babar accomplished the feat in the ODI series against Nicholas Pooran’s West Indies earlier this month. In 89 ODIs, the Lahore-born cricketer has notched 4442 runs at an average of 45.98 and a strike rate of 90.25 with 17 centuries and 19 half-centuries to show for his efforts.