Former PM Imran Khan vows to defeat thieves despite they having support of umpires
26 Jun, 2022 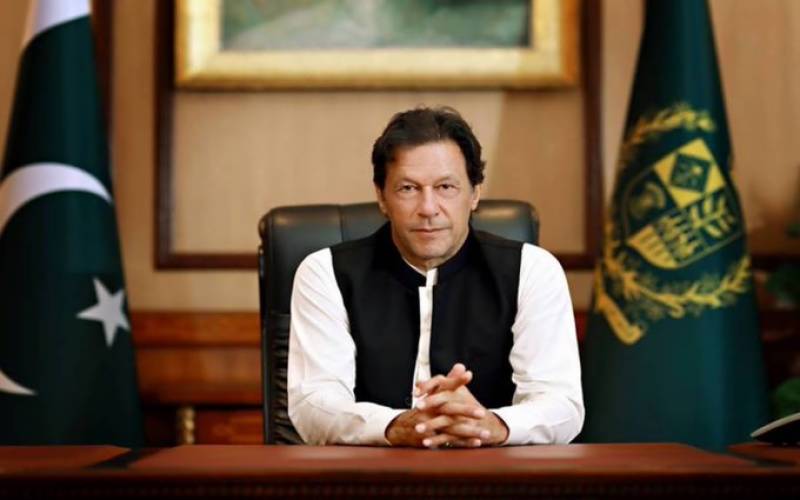 *LAHORE: Pakistan Tehreek-e-Insaf (PTI) chairman and former prime minister Imran Khan has said that his political party will defeat the ‘thieves’ in the Punjab by-polls despite ‘they are having the support of the umpire’. *

Imran Khan was addressing the workers’ convention in the PP-158 constituency of Lahore today ahead of by-polls. He said that the turncoats will never get succeeded at any cost in the upcoming by-polls in their constituencies.

“We have to defeat these thieves despite they are enjoying the support of the umpire. The whole country is watching the fate of the by-elections. The Election Commission of Pakistan (ECP) has lost the nation’s confidence and it is no more impartial.”

“The by-elections will predict the results of the next general elections. We knew very well who is supporting these thieves. ECP is fully biased.”

The PTI chairman asked party workers to convey his message through a door-to-door campaign to awaken the nation. He said that the youth will have to keep a close eye on all polling stations.