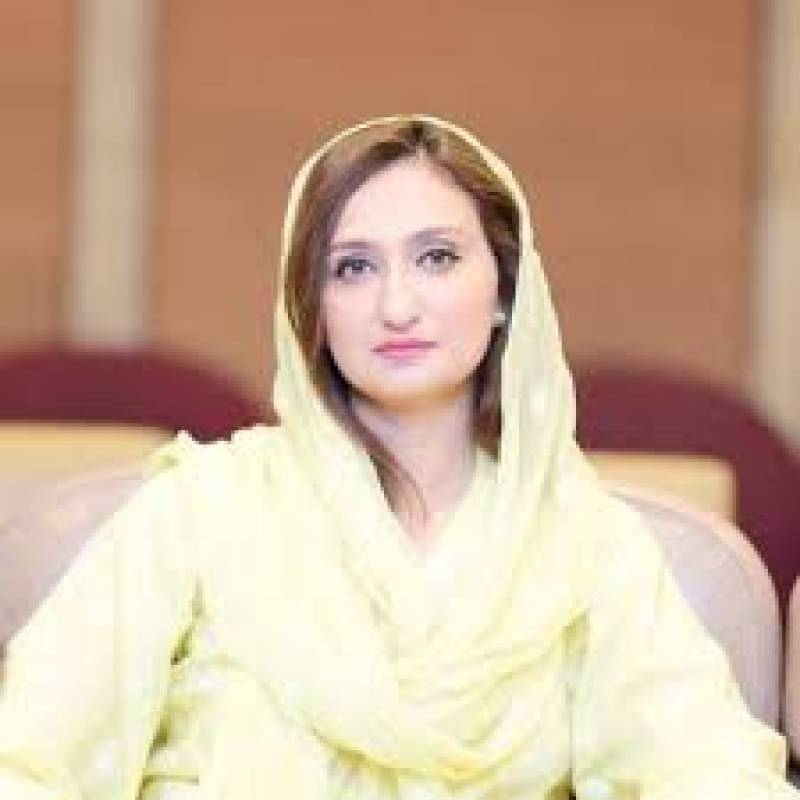 ISLAMABAD-Parliamentary Secretary for Law and Justice, Barrister Maleeka Bokhari Friday said Pakistan has successfully eradicated the terrorism and subversive activities from its soil.

All the stake holders,including political parties and the whole nation stand by the government  to defeat the terrorism, she said talking to a private news channel.

She said that our valiant armed forces had rendered supreme and unprecedented sacrifices in war against terrorism  and restored the complete peace in the country.

Maleeka Bokhari said people should avoid to do politics for point scoring on national security issues, adding elimination of corruption and terrorism was part of the Pakistan Tehreek-e-Insaf (PTI) manifesto during the general election 2018.

She said the corruption was main hurdle in way of development and uplift of the country. The leadership of Pakistan Peoples’ Party and Pakistan Muslim League-Nawaz had looted the national exchequer ruthlessly during their regimes, she added.