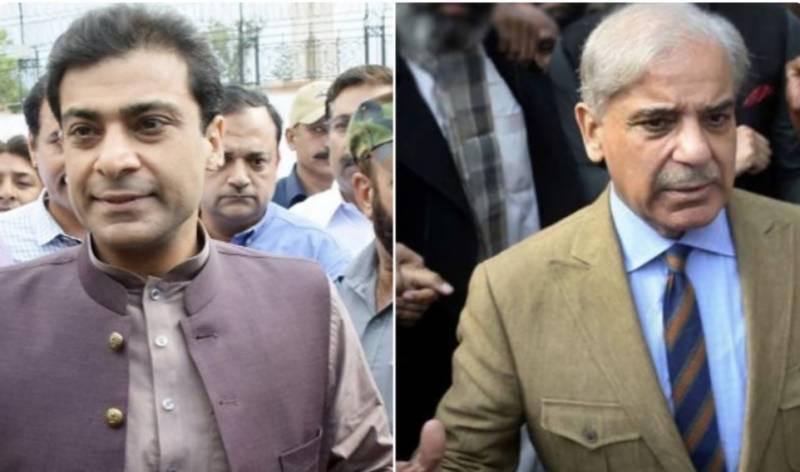 Shehbaz and his family are facing charges link of money laundering of billions of rupees using accounts of their sugar mills and employees, according to the FIA.

Exemption pleas filed from Shehbaz Sharif and Hamza Shahbaz in the court were accepted. The pleas were submitted with the court through their lawyer.

Meanwhile, the court has sought arguments for granting permanent exemption to Shehbaz Sharif and Hamza Shahbaz. The further hearing of the case has been adjourned until September 7.

In another case link of money laundering being proceeded in a special court against the father and the son duo, the court stated that the investigation officer (IO) to date has not demanded the detention of accused for further investigation.

In the written order, the Court pointed out that the investigation office (IO) to date has not mentioned in his diary that the accused were required to be in custody for further investigation.

The judgment read that according to Federal Investigation Agency (FIA), a politician gave Rs14 million to Shehbaz Sharif against a ticket of Pakistan Muslim League-Nawaz (PML-N). “However, the agency could not provide the name of the politician to date,” it stated.