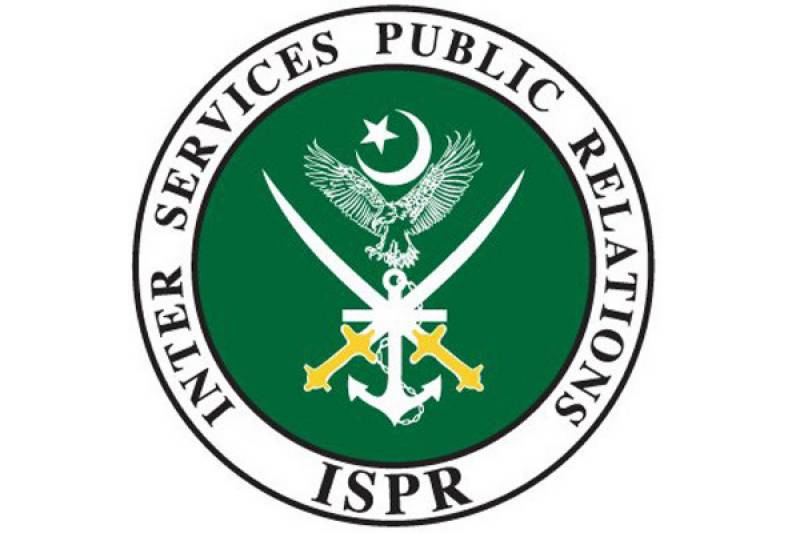 RAWALPINDI - 32 brigadiers of Pakistan Army have been promoted to the rank of major-general, the military’s media wing announced in a statement on Tuesday.