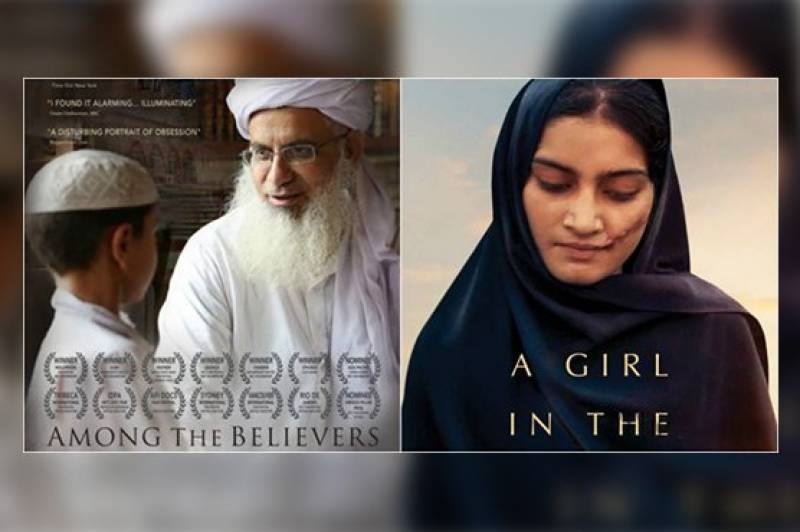 The other Pakistani documentary nominated for the prestigious Emmy, won by some of the biggest names in global cinema, is helmed by Muhammad Ali Naqvi and I titled ‘Among The Believers’.