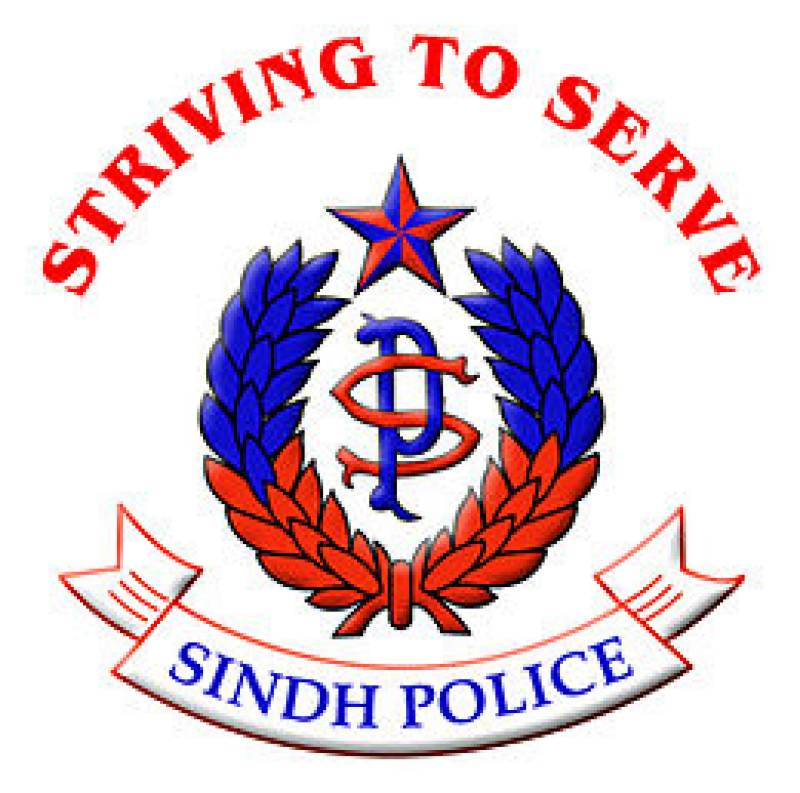 The report was presented to the Supreme Court’s Karachi Registry on Wednesday.

The bench summoned chief secretary Sindh over the matter.

During court proceedings, Justice Sajjad Ali Shah remarked: “why isn’t action being taken against police high ups?” He further added that do not consider that we are oblivious to all that goes on in Sindh Police.

On July 6, the SC had expressed anger over inaction against high-ups in the Sindh Police who have been involved in illegal activities in Karachi.

The inquiry committee, constituted by the Supreme Court, submitted an interim report over the matter, but the report was devoid of material over any action taken against high-ups in the police department.