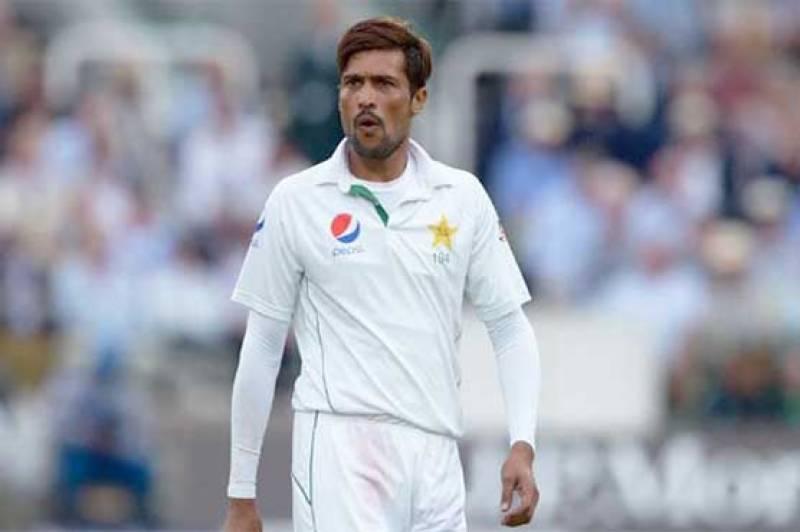 Mohammad Amir has said that he never considered to take retirement from Test cricket, and will continue to represent Pakistan in the longer format of the game as he is still young and fit.

The 25-year-old told in an interview that he has no idea how these baseless news of Test retirement came up on media.

Amir said he had only remarked that players should take good care of their bodies and fitness levels, but his statement was misinterpreted.