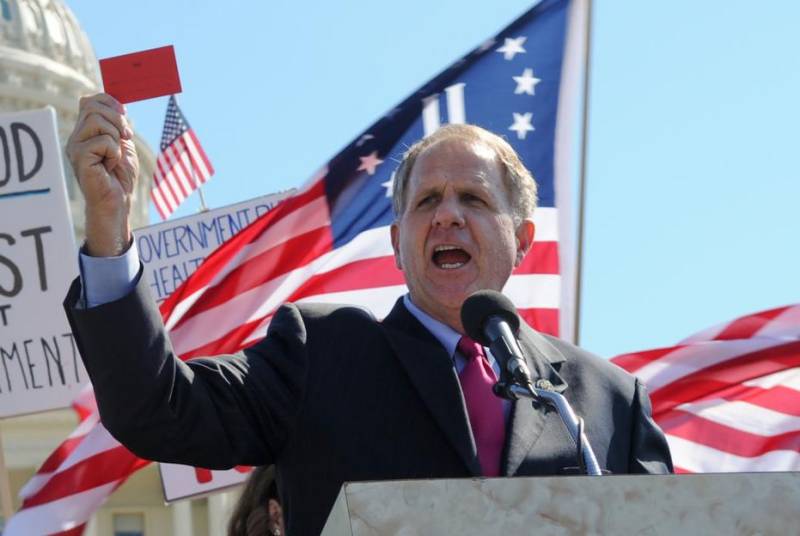 Indian lobby has been active in United States since US President Donald Trump took charge of his office in Washington DC.

Recently Pro Indian US lawmaker has called Pakistan a “backstabbing nation” on Monday in a tweet lauding the US defence secretary’s decision to withhold $50 million of the coalition support fund (CSF) to the country.

Congressman Ted Poe from Texas, known as an Indian lobbyist, published a note on Twitter that said he is “pleased to see the administration bring our misguided policy on Pakistan into review and am encouraged by this step revoking funding to our Benedict Arnold Ally.”