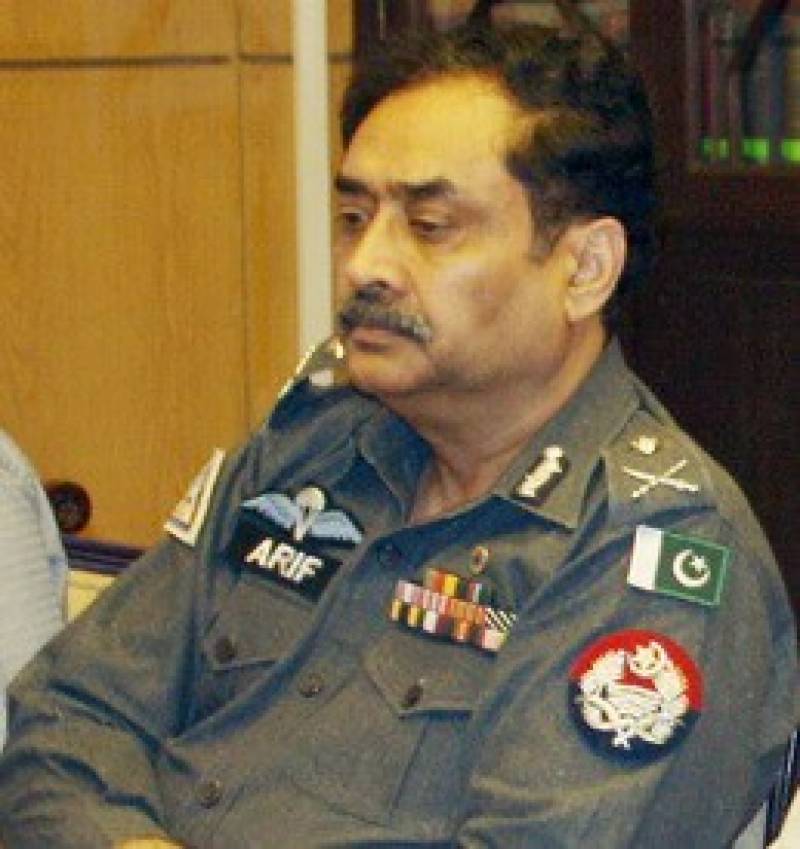 He has held important postings inall parts of the country during his service.