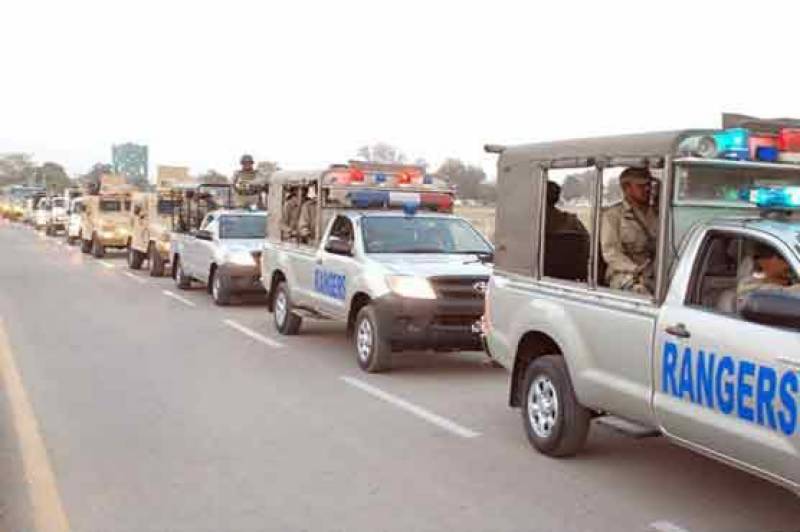 According to Inter-Services Public Relations (ISPR), search operation was carried out in Punjab during the last 24 hours  resulting in arrest of 21 terrorists and facilitators after the tragic Lahore blast Software Technology Park at Ferozepur Road.

A kidnapper gang was taken into custody during the massive security operation.