World Bank to make another $2 billion investment in Pakistan
26 Jan, 2021 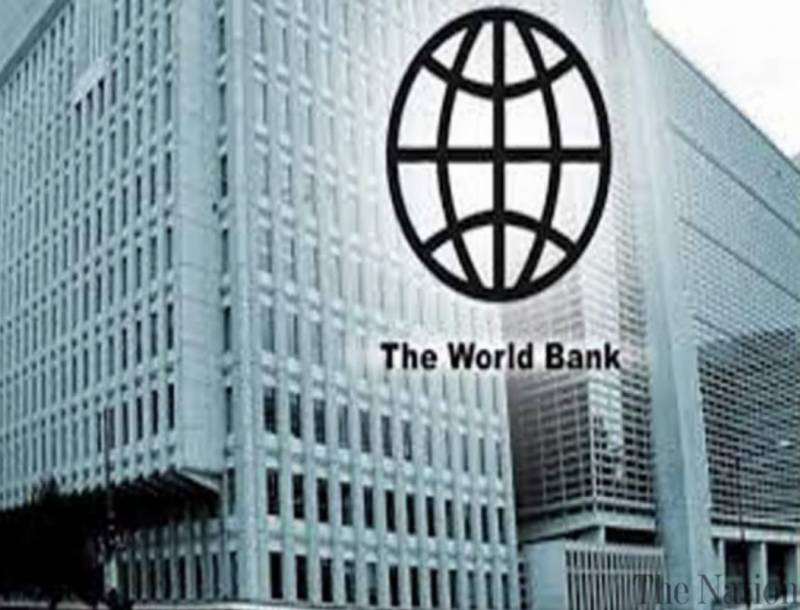 She said while addressing a press conference in Lahore today that the government is effectively pursuing its Digital Punjab vision.

Firdous Ashiq Awan has earlier reacted to Pakistan Democratic Movement’s gathering, which will be held today.

Taking to Twitter, she said that PDM link is close to split up and the time has come for a clash between fake princess, prince, and Maulana.

She also said that notion of tendering resignations has now become a bone of contention for opposition parties.

Moreover, Awan further said that corrupt elements will now incur the only infamy. “Those who want instability in the country will have to face humiliation.”

She went on to say that the journey to serving people will not stop under the leadership of Prime Minister Imran Khan and Punjab Chief Minister Usman Buzdar.