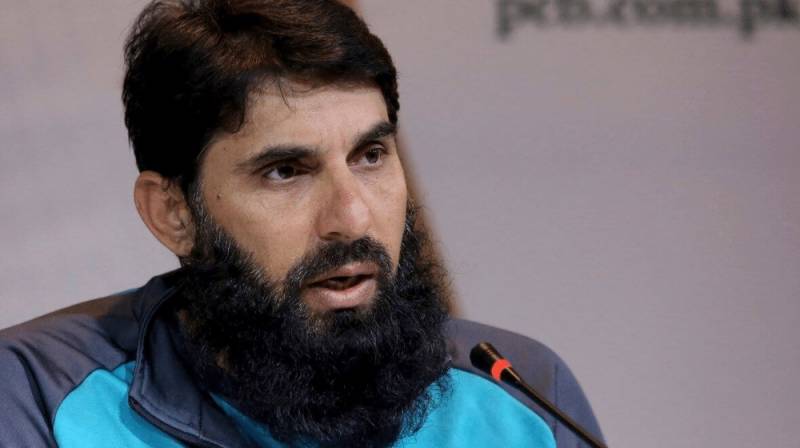 Pakistan head coach, Misbah-ul-Haq, has lately been under fire for Pakistan’s poor performances. It has been rumored that Misbah might be replaced as the head coach of Pakistan in the near future and some sources have even reported that Pakistan’s series against South Africa will be Misbah’s last as head coach. ------------------------------

According to reports, Pakistan Cricket Board (PCB) has already contacted foreign coaches, Andy Flower and Gary Kirsten, to replace Misbah as the head coach of the national team. PCB CEO, Wasim Khan, has rubbished away those rumors and said that PCB has not been in contact with any other coach.

Misbah and the rest of the team management believe that Pakistan is currently in a rebuilding phase with an abundance of young talent that can get the team out of this rut.

Misbah’s future at the moment is uncertain and he might solidify his position if Pakistan manages to win the Test and T20I series against the Proteas.