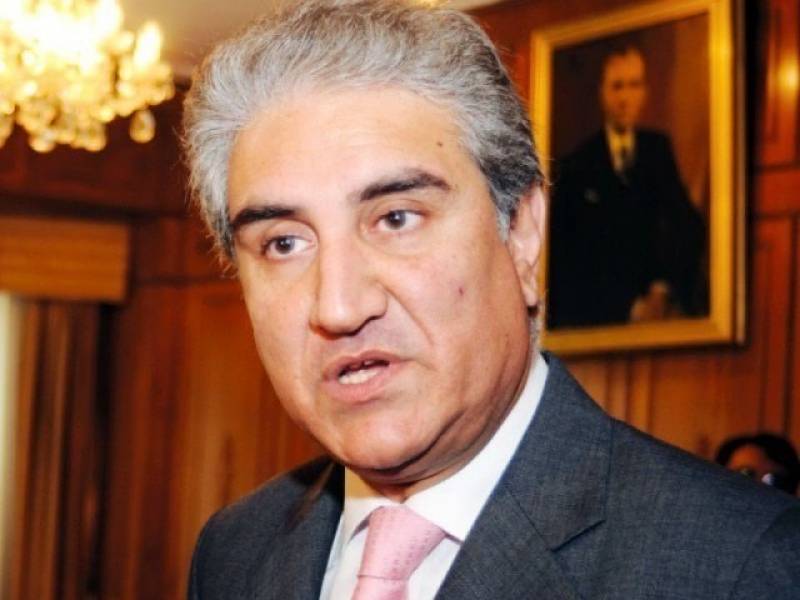 *Karachi - Foreign Minister Shah Mahmood Qureshi has said that all the neighboring countries including Bangladesh, Nepal and China are annoyed over the Indian posture, Radio Pakistan reported on Tuesday.*

In a statement on Tuesday, International Human Rights Organizations (IHRO) and media continue to expose the Indian oppression and human rights violations in the Indian Illegally Occupied Jammu and Kashmir (IIOJ&K).

He said the people of Kashmir are observing India's Republic Day as a Black Day across the world. The foreign minister maintained that the Kashmiris are protesting as their rights have been usurped.

Qureshi stated that minorities are unsafe in India due to Modi government's Hindutva perception. "Instead of democracy, black laws are being imposed in the neighboring country. Shah Mahmood Qureshi said the negative policies of BJP government are also adversely affecting the Indian economy.

Earlier, the FM said that Kashmir is a flashpoint and its immediate and permanent solution is a must for regional peace and stability.

He said that Kashmir is an internationally recognized dispute. He mentioned that India has been violating the basic human rights of Kashmiri people over a long period of time.

He said Indian troops are subjecting to oppression the innocent Kashmiri people. He said Pakistan is determined for peace and stability in the region.