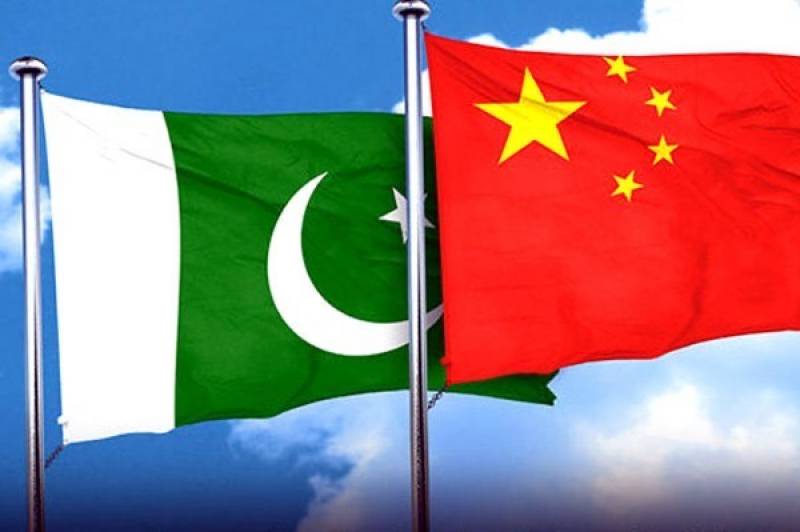 BEIJING - The cooperation between Pakistan and the Yangtze River Delta region has took only two months from discussion to implementation and in the future, bilateral cooperation in various fields will continue to deepen.

21th, CEATEC initiated an online Pak-China matchmaking meeting in the medical supplies sector. A total of 6 government agencies and enterprises related to the medical and health industry took part in the event and shown high interest in hypochlorous acid disinfectant, an efficient advanced disinfectant recommended by the Centre for Disease Control, Shanghai (Shanghai CDC).

Yesterday (25th), Haider visited CEATEC and was warm welcomed by Zhao Haofang, the Secretary-general, and Tammie Xu, the Secretary of vice president, of CEATEC. On the occasion, the two sides summarized the situation and result of the online matchmaking meeting on 21th, and discussed the potentials of more cooperation in future.

Haider said, based on the last meeting, it is hoped that the long and profound friendship between Pakistan and China will continue to expand the people-to-people and economic cooperation in future.

The last meeting between the consulate and CEATEC was chaired on 2020, November 23th. In order to lay a foundation for future trade and industrial cooperation, the two sides reached a consensus on the organization of urban environment promotion activities and the business connection between enterprises of the two areas.

Cooperation with Pakistan will help promote development and prosperity of both the Yangtze River Delta area and Pakistan.”

CEATEC shown interest in the cooperation between China and Pakistan in the fields of health care, industry, e-commerce and tourism, and Zhao proposed several starting points for feasible practice.

Haider agreed and believed that the points have strong practicality, so that the two sides can make proposals around them and maintain continuous communication.