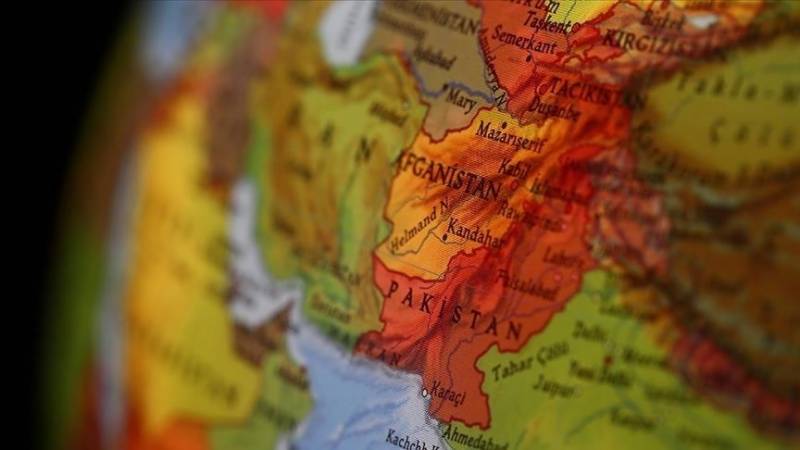 Pakistan and Afghanistan on Monday agreed to establish “border sustenance markets” in the two countries to boost local trade and economic activity in the border regions.

Highlighting Pakistan’s policy to strengthen trade between the two countries, Qureshi drew Atmar’s attention to the proposed markets, expressing hope for a formal pact on the markets soon.

The comments came days after the new Biden administration announced that it will review the landmark Doha peace deal with the Taliban signed last February by then-President Donald Trump.

Expressing his concern over the high level of violence in Afghanistan, Qureshi said he hoped progress in the intra-Afghan talks will help reduce violence in the country.

There is no military solution to the Afghan conflict and a political settlement is the only way forward, he said, adding that Pakistan will continue to play a positive role in supporting the Afghan peace process and strengthening relations with Afghanistan.

Last February, the Taliban reached an agreement with Washington promising to end the lingering war in Afghanistan in exchange for security guarantees. The agreement also guarantees the withdrawal of all foreign troops from the war-torn country by this May.

In December 2018, Pakistan also arranged rare direct talks between Washington and the Taliban, paving the way for the Doha peace deal between the two sides.

Pakistan also facilitated the landmark first round of direct talks between the Afghan government and the Taliban in Islamabad in 2015.