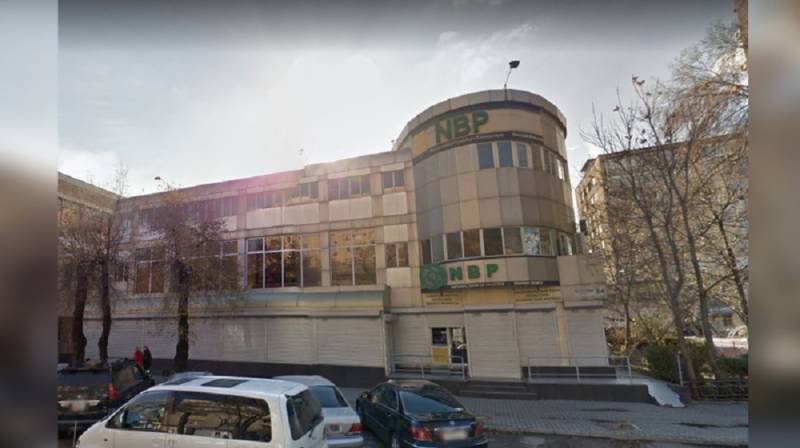 The management of the National Bank of Pakistan (NBP) has decided to shut down several foreign branches in different countries.

Seven overseas franchises are already in the process of being closed, and the bank’s position on another seven branches will be decided in the next phase, said the quarterly report of SBP without identifying the selected branches.

However, one branch of the Kyrgyz Republic will be shut down next month, as the customers of the host country were directed to settle their accounts with the banks till February-end.

NBP is a state-owned bank, operating with 21 overseas branches and 4 representative offices in different countries. Its domestic footprint of branches stands at 1,512.

The report said that the international franchise of the bank is being streamlined to both integrate strategy as well as facilitate an enhanced level of compliance.

Habib Bank Limited (HBL), United Bank Limited (UBL), and a few other banks have also closed their foreign branches and subsidiaries of financial services in the past few years.

The quarterly financial report of NBP also mentioned that the bank’s agreement with the Federal Reserve Bank of New York and New York State Department of Financial Services (US regulators) requires the bank to address certain compliance and risk management matters relating to anti-money laundering and the US bank secrecy law requirements.

This agreement also requires the implementation of the requisite systems and controls and allocation of adequate resources to ensure full compliance with such requirements. In this connection, the bank made significant personnel changes in its NY operations to strengthen the team to address identified regulatory weaknesses.

The bank has undertaken significant personnel, systems, and process changes in its NY operations to address identified regulatory weaknesses, but a historically weak compliance culture will take time to change effectively, and meanwhile, the bank remains vulnerable, the report added. ------------------------------

NBP is working to streamline its operations in the New York branch. Whereas HBL and UBL shut their branches in the past and faced heavy penalties from the regulatory bodies of the host countries.

Pakistan’s contribution to the global banking industry is reducing gradually over the years. The overseas branches were not only used to generate earnings in foreign exchange for the country, but they also played a significant role in supporting expatriate Pakistanis, primarily by providing them with banking services like remittances and loans.

With the closure of branches by different Pakistani banks in various countries, collaborative measures are being taken by the management of different banks with money transfer companies to facilitate the expatriate Pakistanis, especially with facilitating them on remittance payments to the homeland.

The innovative payment solution such as Roshan Digital Accounts (RDA) is proving to be an alternate choice for overseas Pakistanis in place of Pakistani banks with foreign branches.