Ministry of finance reacts over reports of increase in Salaries of the government employees
26 Jan, 2021 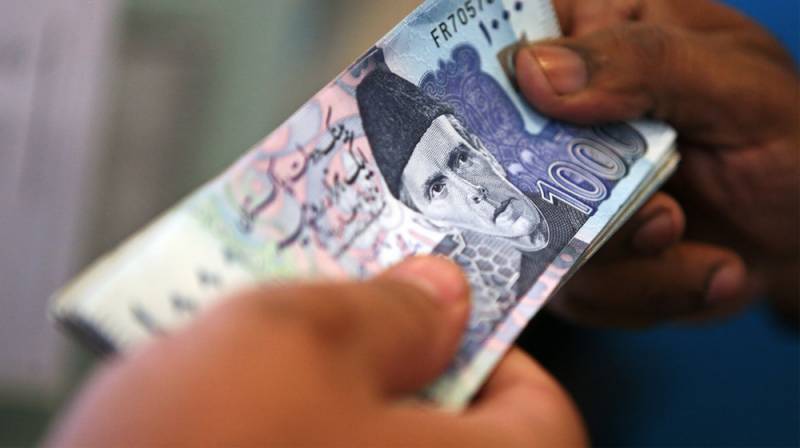 The Ministry of Finance has refused to increase the salaries of the employees of the federal government until new changes are introduced in the upcoming budget for the fiscal year 2021-22, reported Business Recorder.

Well-informed sources told Business Recorder that the ministry has stated that any increases in their salaries will be made in accordance with the recommendations of the Pay and Pension Commission at the time of the new budget. ------------------------------

The newspaper reported that this issue had been raised by employees at the federal Secretariat at a recent meeting of the Federal Cabinet and that the employees of the federal government have been protesting against the government for not opting to match their salaries to the cost of living index. However, no results have been achieved on this front so far.

Prime Minister Imran Khan has urged the Pay and Pension Commission to present an equitable formula for all the employees of the federal government.

The Pay and Pension Commission 2020 had been formed to consider the existing pay and pension structure of the federal government and to provide proposals for necessary changes.

The Institutional Reforms Committee (IRC) is also working on reforms for key economic institutions like the Federal Board of Revenue (FBR), the Securities and Exchange Commission of Pakistan (SECP), and the State Bank of Pakistan (SBP), etc. with the concerned ministries.

The roadmap to e-governance has already been approved, and the upgrading of websites to the 3G version and the launching of web portals is underway.